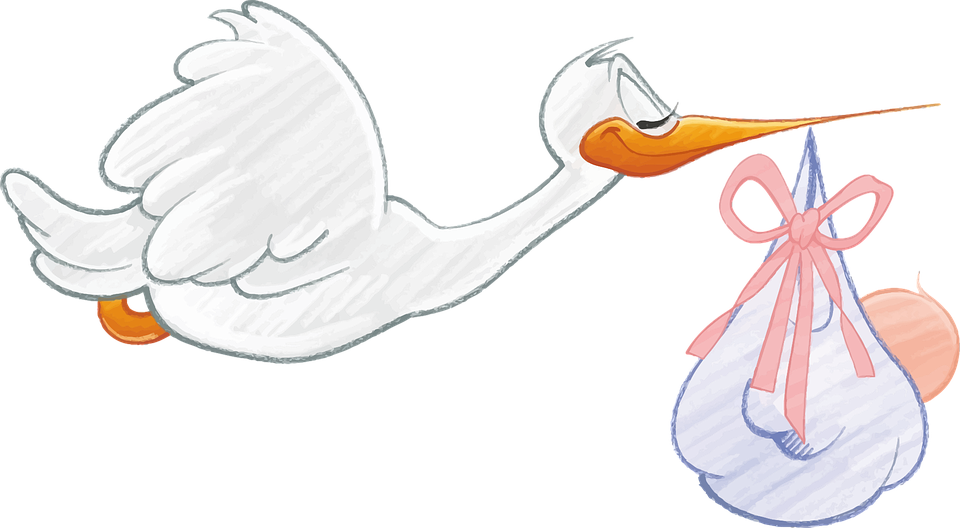 New Hampshire has been named the 3rd best state to have a baby in. With August being one of the most popular months for newborn arrival and Americans paying the highest birthing costs in the world, the personal-finance website WalletHub released today its report on 2017’s Best & Worst States to Have a Baby.

To determine the most ideal places in the U.S. to have a baby, WalletHub’s analysts compared the 50 states and the District of Columbia across 20 key measures of cost, health care accessibility, as well as baby- and family-friendliness. The data set ranged from hospital conventional-delivery charges to annual average infant-care costs to pediatricians per capita.

New Hampshire ranked third behind Minnesota and Vermont. According to the study the granite state ranked second when it came to lowest hospital cesarean-delivery charges, third for conventional delivery charges, and first for lowest infant mortality rate.