Fryeburg Police say a Jeep rolled over off West Fryeburg Road shortly after noon on Tuesday (8/20/19). Officials say a 16-year-old girl from Lovell, Maine had been driving her 2008 Jeep SUV south on West Fryeburg Road when she became temporarily distracted, causing the vehicle to leave the roadway. Her Jeep struck a culvert and rolled over, closing West Fryeburg road for over an hour while emergency crews responded. The girl was transported to Memorial Hospital in North Conway, NH with non-life-threatening injuries. Fryeburg Police Chief Joshua Potvin says it was fortunate that the accident wasn’t worse and reminded the public that distracted driving can involve more than just texting on your cell phone. He says drivers shouldn’t be involved in any activity that isn’t necessary to the safe operation of their vehicle. 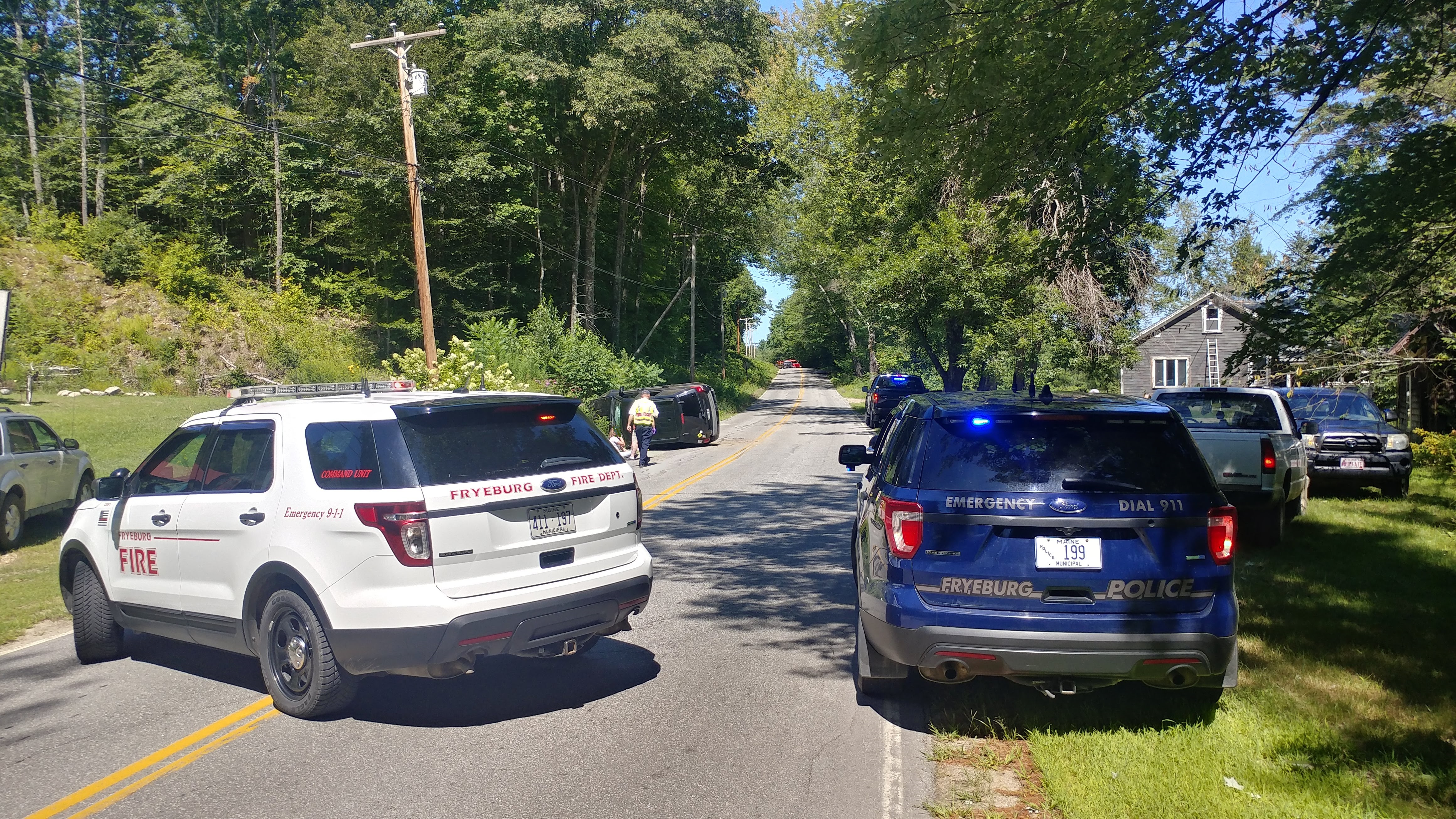 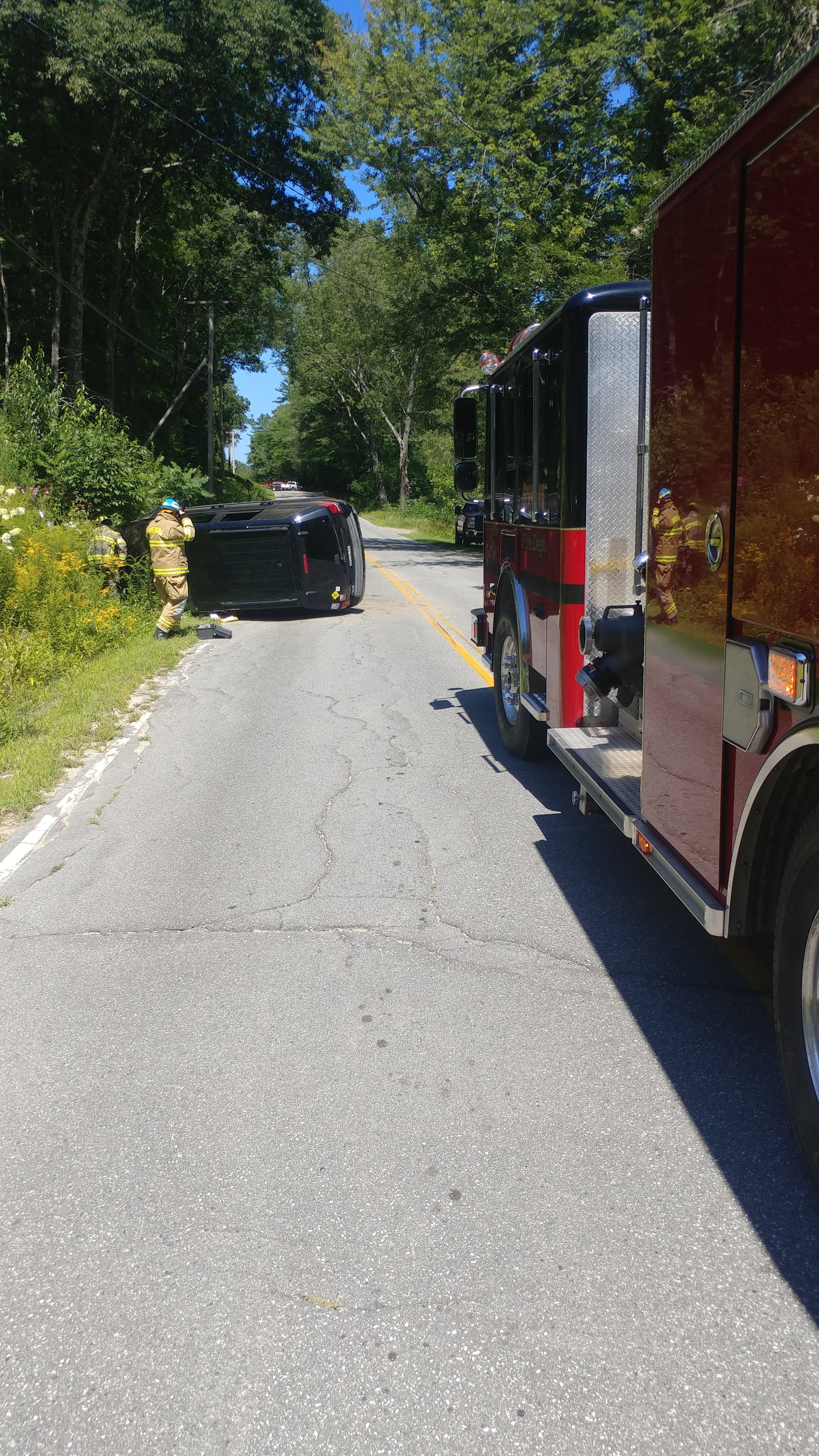 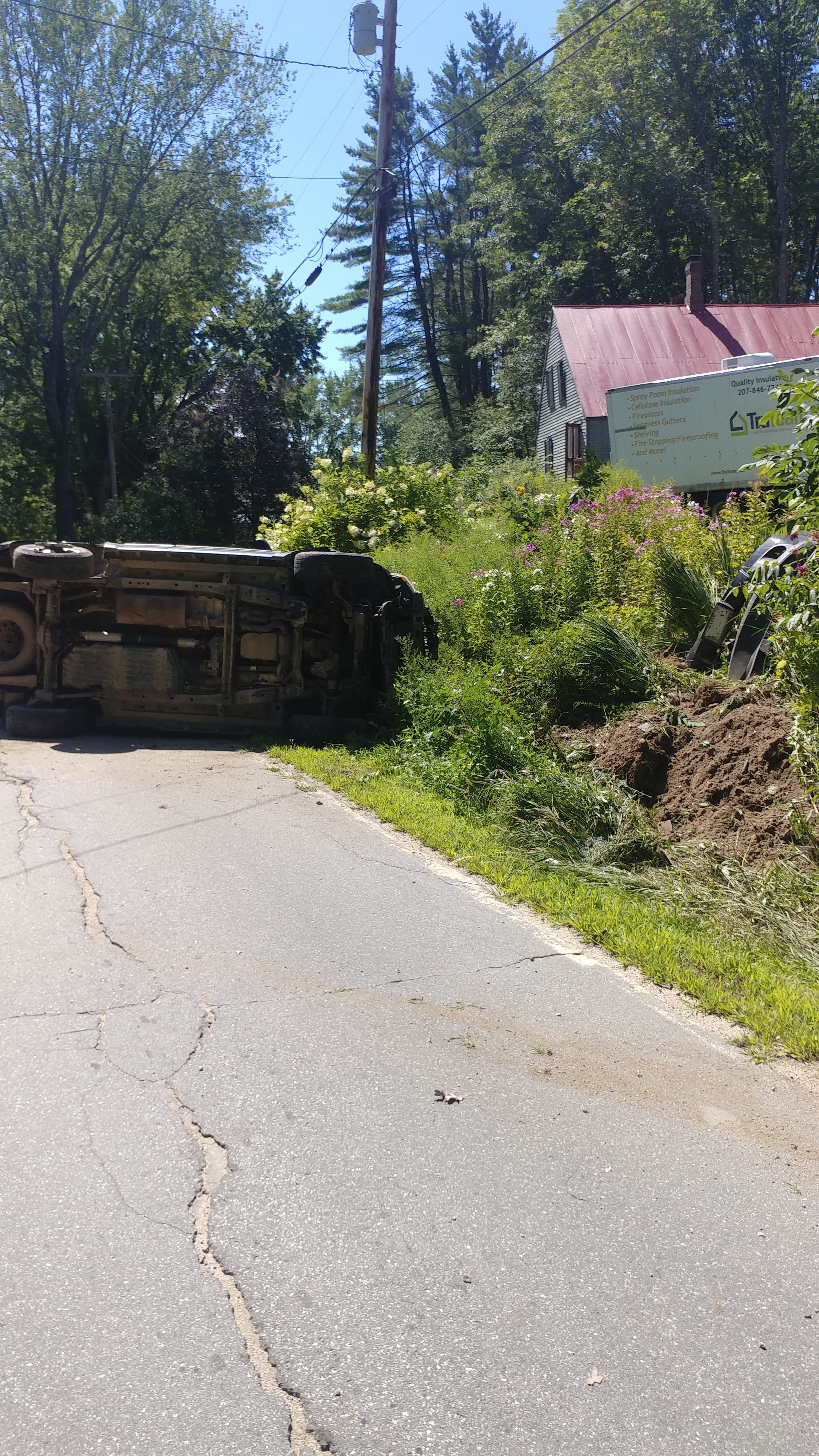 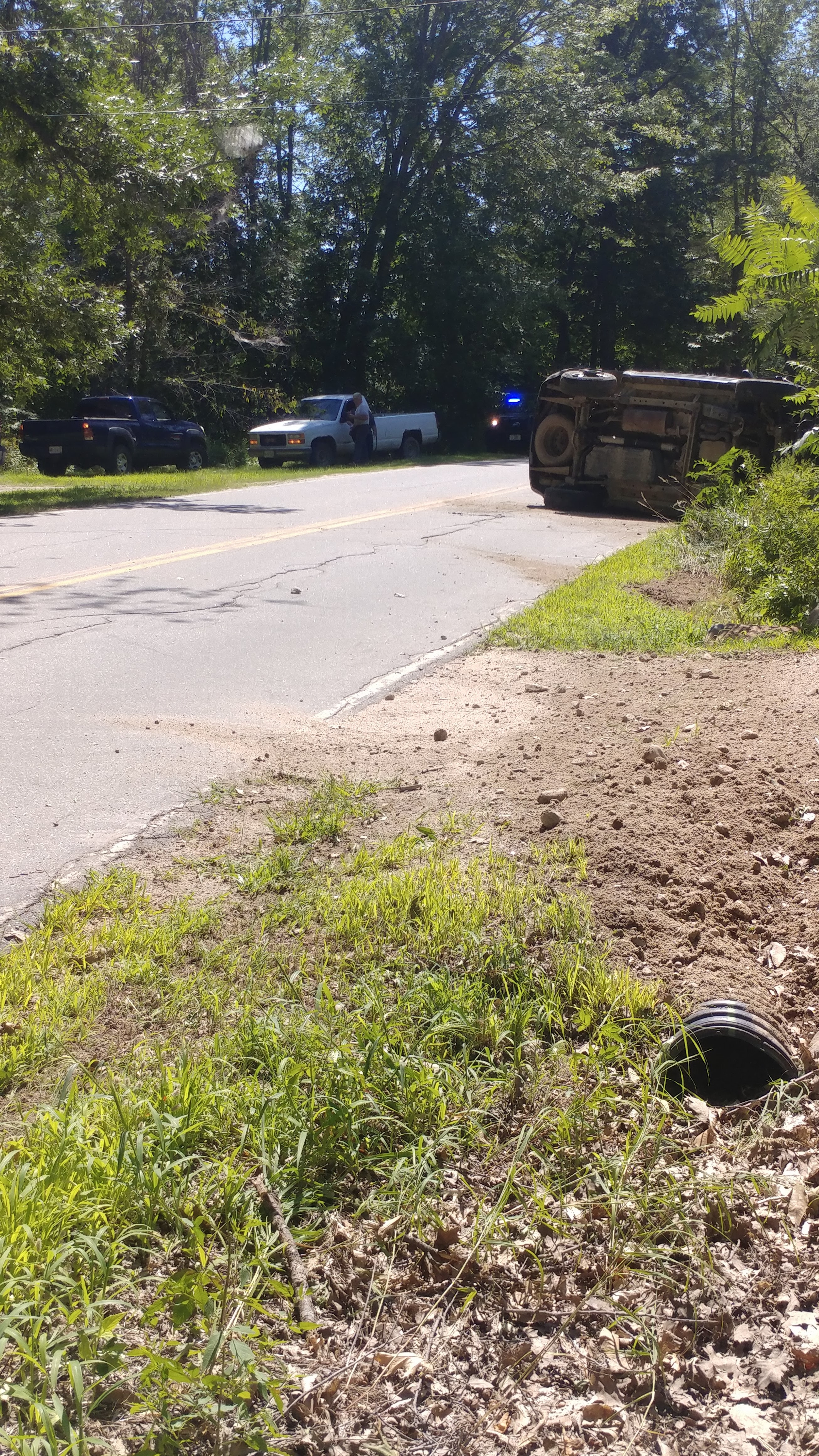