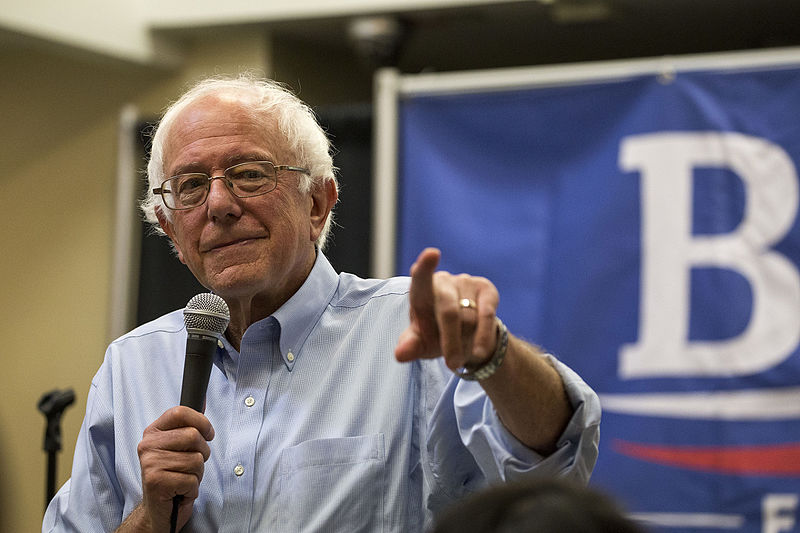 US Senator from Vermont Bernie Sanders still has one more stop before he leaves New Hampshire today. He’ll be at the Littleton Opera House for an Ice Cream Social 1:00 this afternoon to wrap up his tour of New Hampshire where he’s a strong contender against Democratic frontrunner and former Vice President Joe Biden. He previously stopped by the North Conway Community Center and the White Mountain Chalet in Berlin. For the second time in a row it seems the Democratic primaries have become a contest between an established party leader and populist Progressives. Right now, the Real Clear Politics average of national polls places Sanders in third place for the Democratic primary, just behind another populist Progressive: Elizabeth Warren. Together they poll higher than Biden’s strong lead of 30% but splitting that percentage each one rests at roughly half making early wins like New Hampshire crucial for the Sanders and Warren campaigns to convince the other to bow out.

Premier Home Store Back to School DriveDrive Time Interviews: Off the Dock Players
Scroll to top