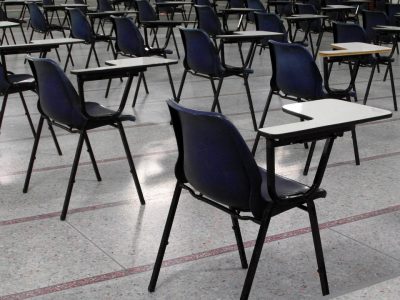 TOWANDA, PENNSYLVANIA – A Chocorua native was arrested in Pennsylvania for allegedly having inappropriate contact with a student.

According to The Daily Review 25-year-old Whitney Roberts was charged with two counts of felony institutional sexual assault and one misdemeanor count of corruption of minors. Authorities allege that Roberts had sex with a teen boy late last year in Franklin Township.

Roberts was a substitute teacher in the Towanda Area School District at the time of the incident, and had been working there since the fall of 2017.

Pennsylvania State Police said that Roberts suggestively approached the 17-year-old Towanda student on Nov. 17 at party. They then allegedly ended up kissing and exchanging Snapchat names. Authorities then claim that the following morning Roberts picked the victim up from a friend’s house and took him to her place.

On the Towanda Area School District’s website the administrators said they were “contacted by several concerned parents and students regarding alleged rumors of misconduct between a substitute teacher and students. In conjunction with the authorities, we have thoroughly investigated the allegations.”

Roberts was arraigned on March 13 and released on $10,000 unsecured bail with a preliminary hearing scheduled for March 21.