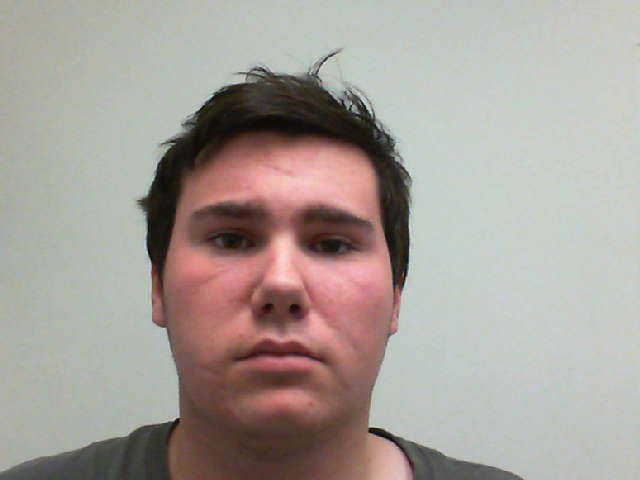 CONWAY, NH – A Conway Teen has been arrested for allegedly possessing child pornography. According to Conway Police 18-year-old Austin Murphy was taken into custody on an open warrant for Possession of Child Sexual Abuse Images on October 23rd after a lengthy investigation.

Conway Police Lieutenant Christopher Mattei said in a press release that the investigation began after the Conway Police Department Investigative Services Division was advised by the New Hampshire Internet Crimes Against Children Task Force that they had flagged an account originating in the Town of Conway.

The ICAC is a multi-jurisdictional team made up of Law Enforcement Officers from several different agencies throughout the State responsible for investigating cases of child sexual exploitation using technology.

Authorities were granted multiple search warrants throughout the investigation and said there are several more pending. Investigators anticipate additional charges to follow.

Authorities said that none of the images allegedly found on Austin Murphy’s electronic devices appear to involve local children.

The charge of Possession of Child Sexual Abuse Images is a class A felony and carries a maximum penalty of over 7 years in jail.

Murphy was arraigned in the Carroll County Superior Court on October 24. He was released on an unsecured bond of $10,000 under the conditions that he is not to have unsupervised contact with any minor and he is not to use any electronic device that can access the internet.