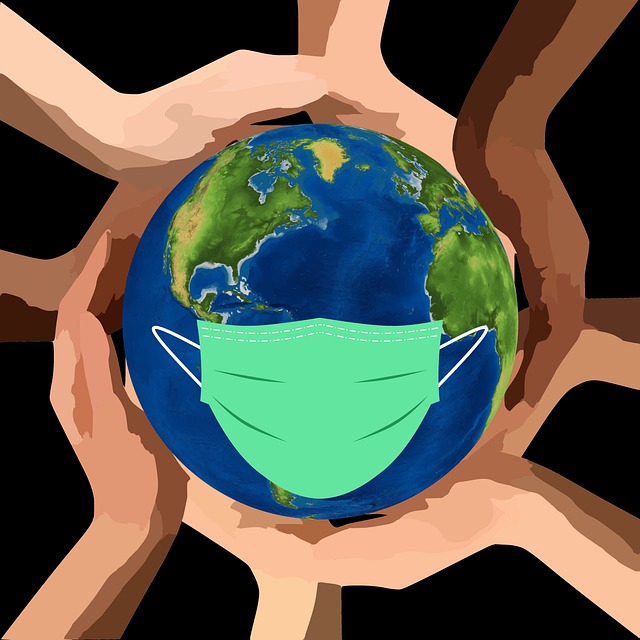 PARIS (AP) — Countries in Europe and Asia that saw a summer respite from coronavirus outbreaks are tracking swiftly rising numbers of new confirmed cases. The reversal is prompting worry among government leaders and health officials that months of hard-won progress could be lost in a matter of day. Several European countries are imposing mask and testing requirements as people return from vacations. An outbreak in Auckland prompted New Zealand’s prime minister to delay a national election by four weeks. In Lebanon, medical officials called Monday for a two-week lockdown amid a surge in new cases following the devastating Beirut port explosion. But progress in South Africa is leading the government to lift bans on cigarette and alcohol sales.