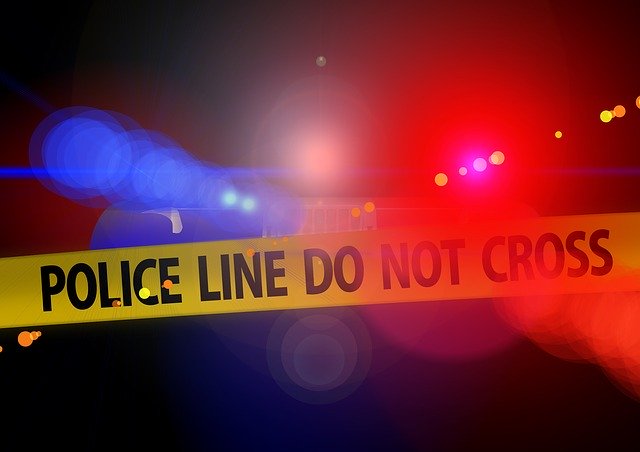 Christopher Burnell has a lengthy criminal history to include several arrests for possession of controlled drugs.

Christopher Burnell is scheduled to appear before the Ossipee Superior Court on Thursday afternoon for a bail hearing. 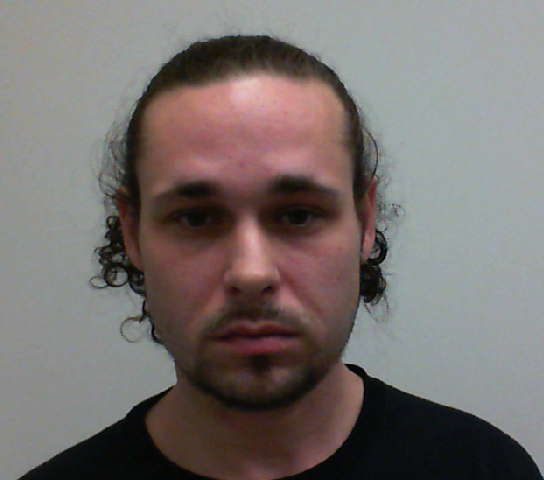 Over $23,000 Raised for Vaughan Community Services and Surrounding MWV Food...Confirmed Case of COVID-19 at Kennett Middle School
Scroll to top