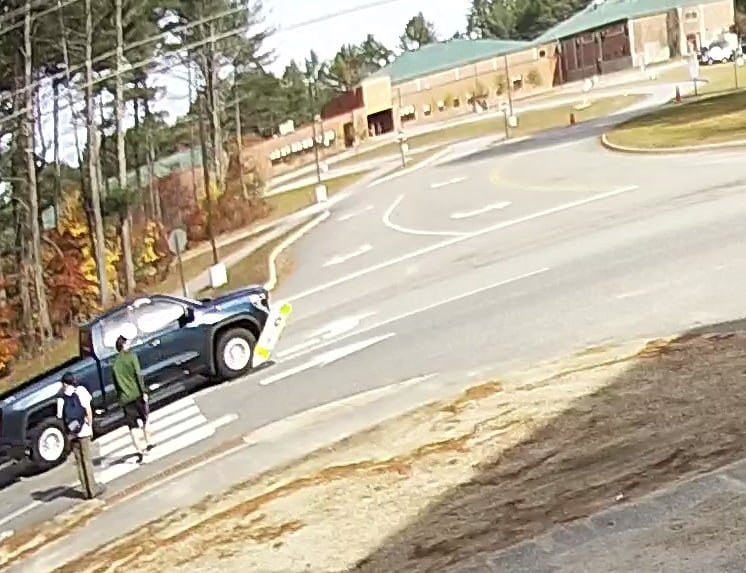 Fryeburg police have identified and charged a 72-year-old Maine resident for failing to yield the right of way at a crosswalk. Police say William Layman of Augusta drove his 2019 GMC Sierra recklessly when he allegedly failed to yield the right of way to two pedestrians and caused property damage, hitting a crosswalk sign. Authorities are charging Layman with Driving to Endanger, Criminal Mischief, and Failing to Yield to Pedestrian in Crosswalk. Fryeburg Police Chief Joshua Potvin says the incident is a reminder, “that in the absence of traffic control devices, drivers are required to yield the right of way to pedestrians in crosswalks who have shown visible intent to enter a marked crosswalk.” He also says pedestrians should make eye contact with the drivers in both directions to make sure the vehicle is stopping before crossing. 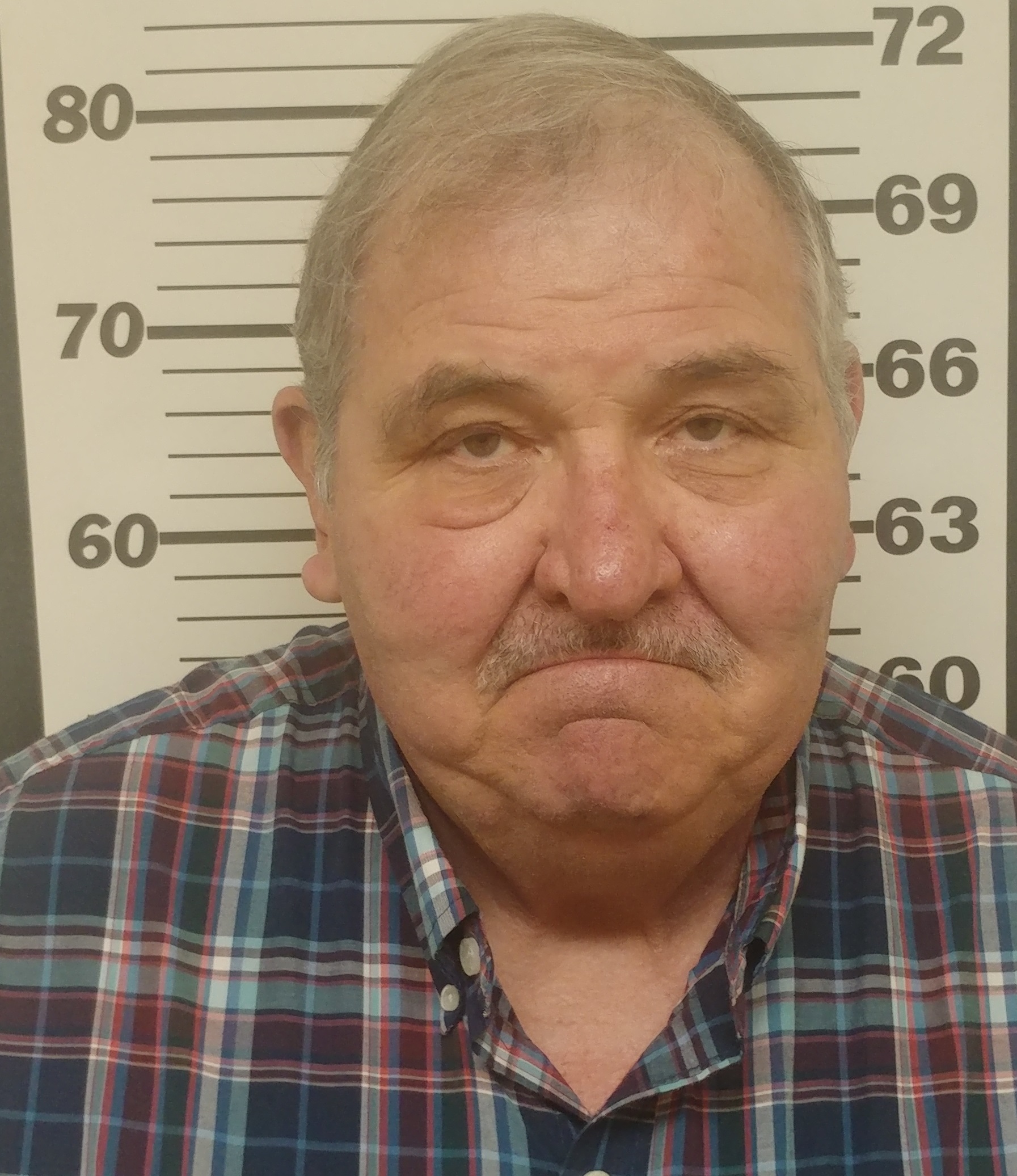