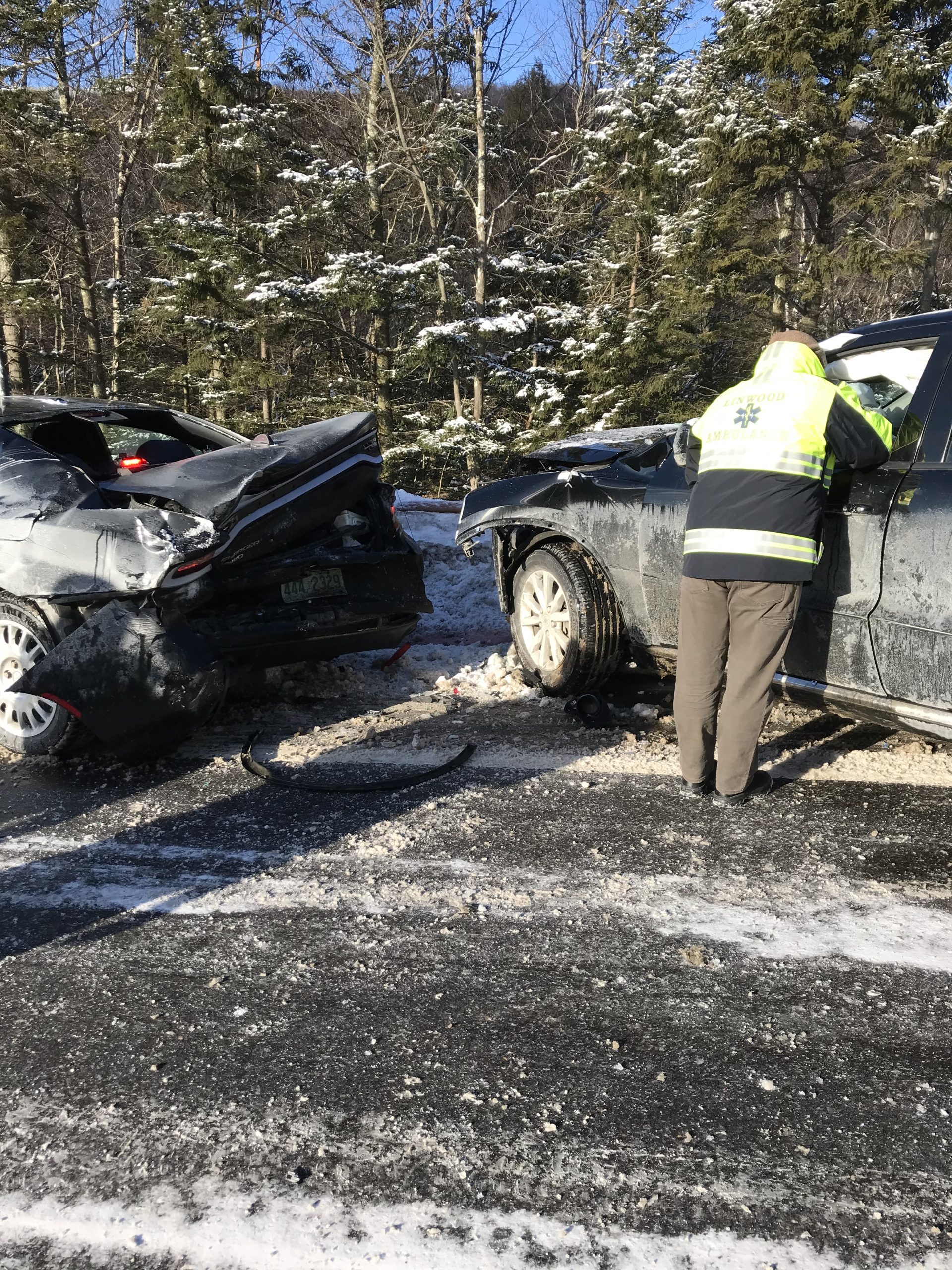 On February 8, 2021 at approximately 7:56 am, New Hampshire State Police received reports of a motor vehicle crash located on the southbound side of the Franconia Notch Parkway in Lincoln, just south of the Basin.

Police arrived on scene and began working to clear the roadway.  Within minutes of the crash investigation, 2 State Police cruisers and 1 Liquor Commission, Division of Enforcement cruiser, were struck while parked at the scene.  One Trooper was seated in one of the patrol cars and suffered minor injuries as a result of being struck.

In total, 21 vehicles were involved in several separate crashes in that area, 3 of which were police vehicles.

The roadway, at the time of the crashes, had been covered with a light coating of ice and snow, making for very slippery, yet manageable, driving conditions that required drivers to operate at a reduced speed to account for any actual or potential hazards.

The New Hampshire State Police would like to remind motorists to consider the time and distance necessary to stop on slippery roadways and to reduce your speed commensurate with such conditions. 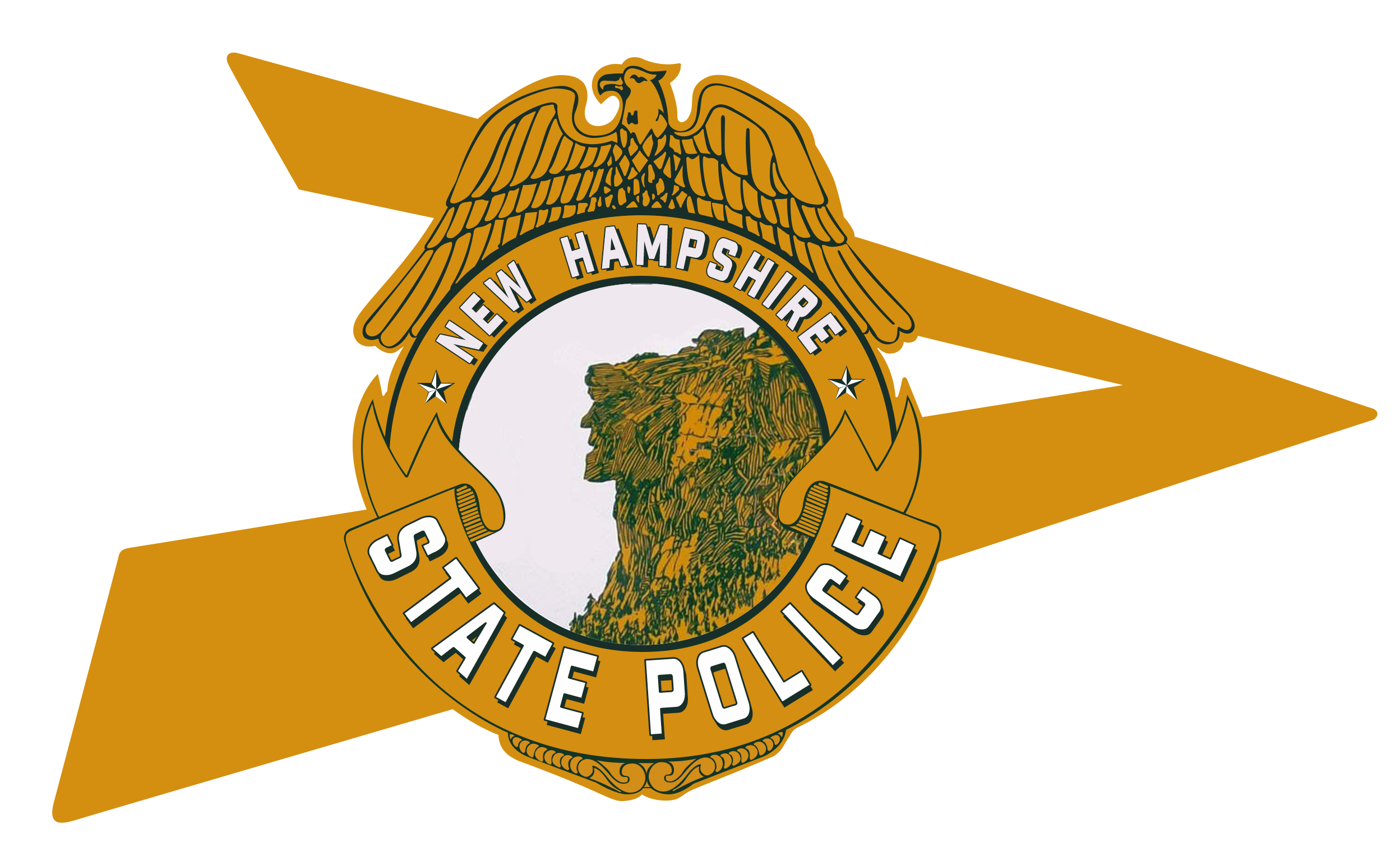