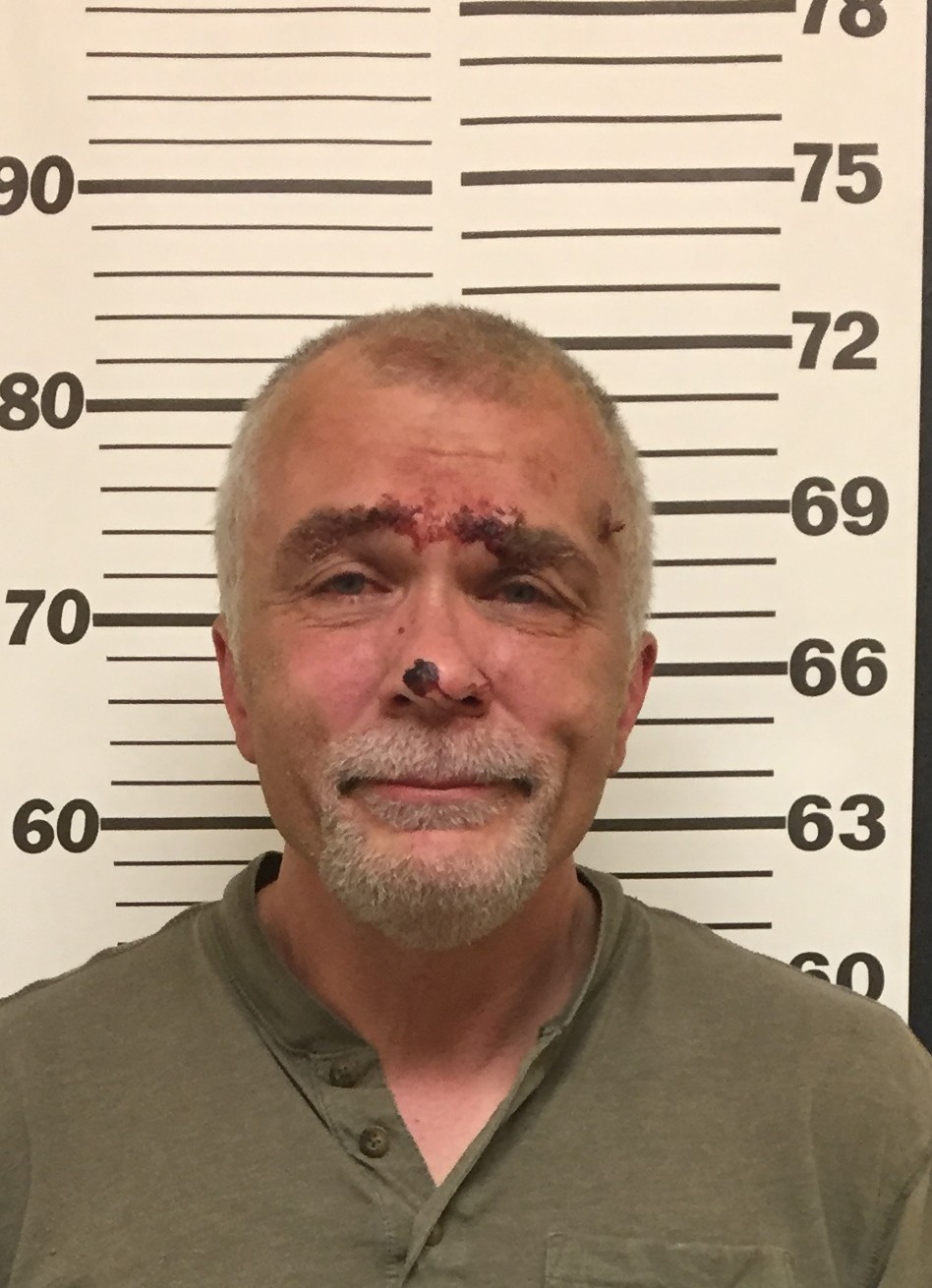 Police in Fryeburg say they’ve arrested an armed suspect following a domestic disturbance. Sidrick Thurlow of Chocorua was arrested following a domestic disturbance call. Police say the 54-year-old New Hampshire man arrived at the residence of a 50-year-old female, had a loaded gun, and was threatening the life of a 56-year-old man from Brownfield. Fryeburg Police say they seized a 38 caliber handgun from Thurlow at the scene. Thurlow is currently being charged for Aggravated Reckless Conduct, Criminal Threatening with a Dangerous Weapon, Threatening Display of a Dangerous Weapon, and terrorizing. Fryeburg Police Chief Joshua Potvin said he was pleased that the incident was ended peacefully, giving credit to his officers for the resolution. He says, “Whenever weapons are involved in emotionally charged events such as domestic violence situations it poses additional risks to all those involved.”