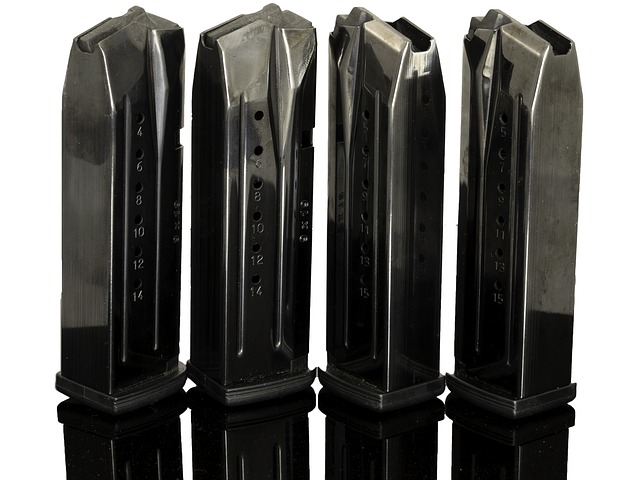 A public hearing is set for a bill that would ban standard capacity magazines in the state of New Hampshire. House Bill 1608 is set to have a public hearing before the House Criminal Justice and Public Safety Committee this Wednesday at 1:30pm. The bill would prohibit magazines that would hold more than 15 rounds of ammunition in a handgun and magazines that would hold more than 10 rounds of ammunition inside a rifle. The law is worded to not apply to agents of the government. Magazine capacities for firearms vary depending on the make and model but the average standard magazine sold with a semi-automatic rifle often holds 30 rounds. Competition magazines for such firearms often hold 40 rounds. Full size handguns such as the Glock 17 or Sig P320 often hold 17 rounds for their standard out of the box magazine. Special lower-capacity magazines have been developed for such firearms that are sold in states with similar bans.