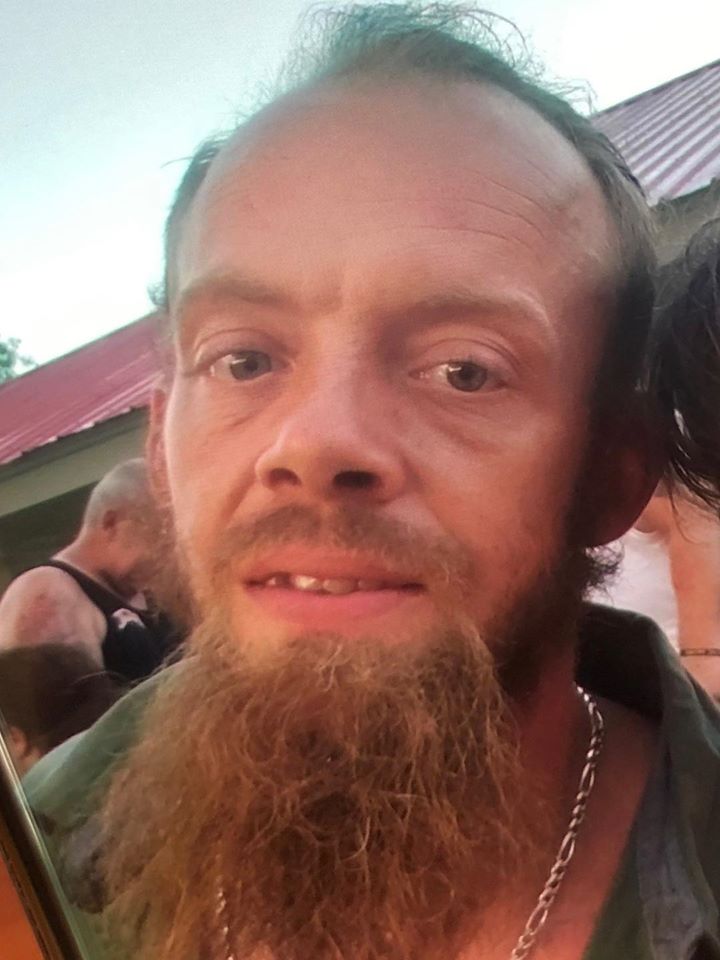 LITTLETON, N.H. (AP) — Police in northern New Hampshire are looking for a man accused of threatening his girlfriend with a stolen gun. Warrants have been issued on various charges for 35-year-old Duane Masters, whose last known address was in Waterville, Maine. In Littleton, New Hampshire, Masters is accused of taking the gun from his girlfriend, pointing it at her, and forcing her and her two children into a car on Saturday. Police told the Caledonian-Record that Masters also is accused of threatening police in Bethlehem, New Hampshire; assault in Lisbon, New Hampshire; and violating a protective order in the city of Barre, Vermont. Police said Masters has experience with woodlands survival and may be avoiding populous areas.