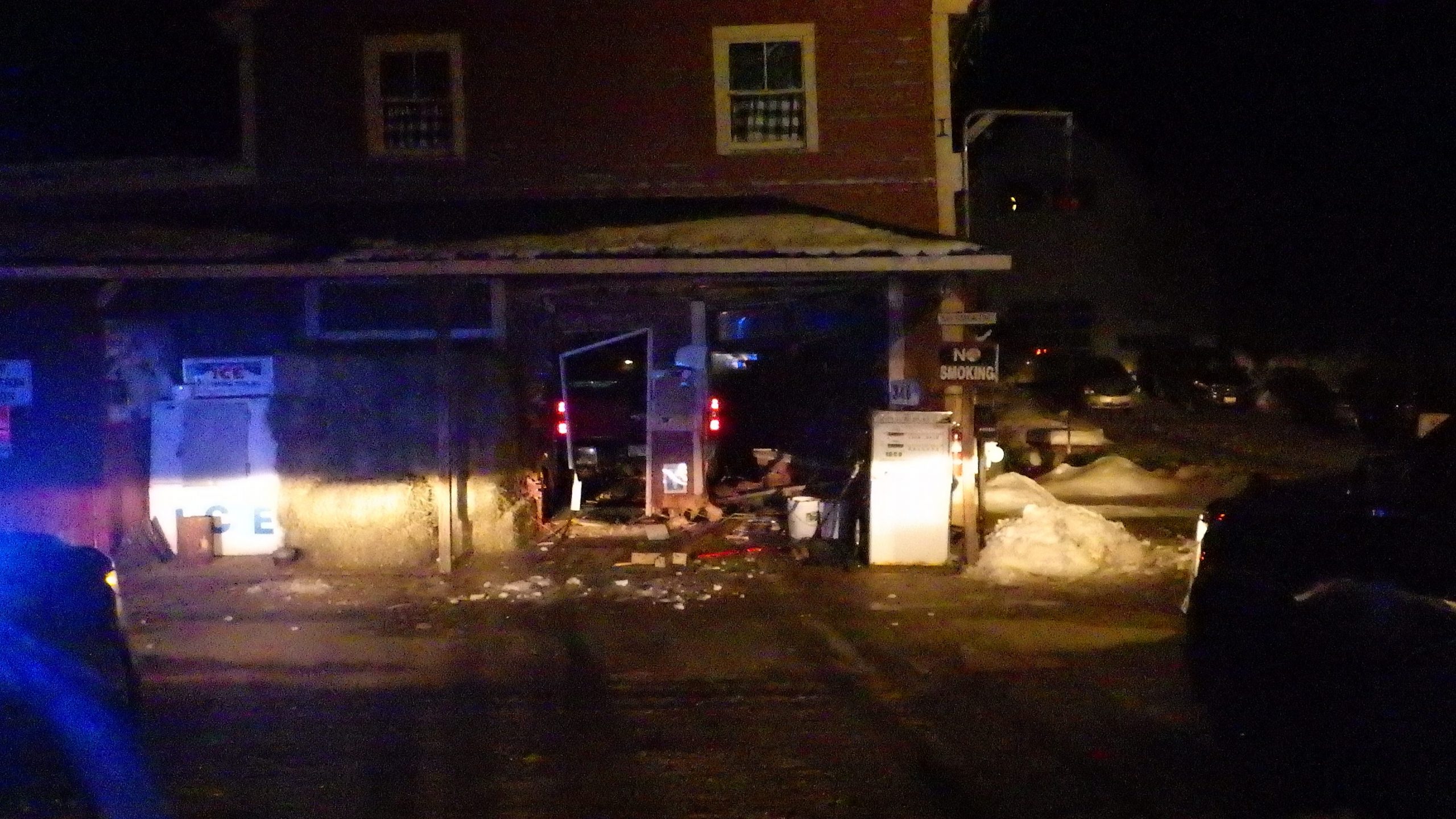 A man was tased during his arrest after he drove through the front of the Otisfield General Store. The Cumberland County Sheriff’s Office says deputies responded to a call about an erratic driver around 11:00 Wednesday night in the Maine town of Raymond. The driver, later identified as 31-year-old Zachary Mercier, led authorities on a high-speed chase in which spikes were deployed. Due to Mercier’s speed and punctured tires from the spike mats, the pickup truck he was driving failed to make a turn and drove though the front of the General Store in Otisfield. Authorities say Mercier continued to resist after the crash and had to be tased before he was taken into custody.

Mercier is being charged with failure to submit to arrest; criminal speed; eluding a police officer; operating after suspension; violation of condition of release; and for counts in two outstanding warrants. Authorities said he was taken to Steven’s Memorial Hospital in Norway for minor injuries related to the crash and possible drug related issues. 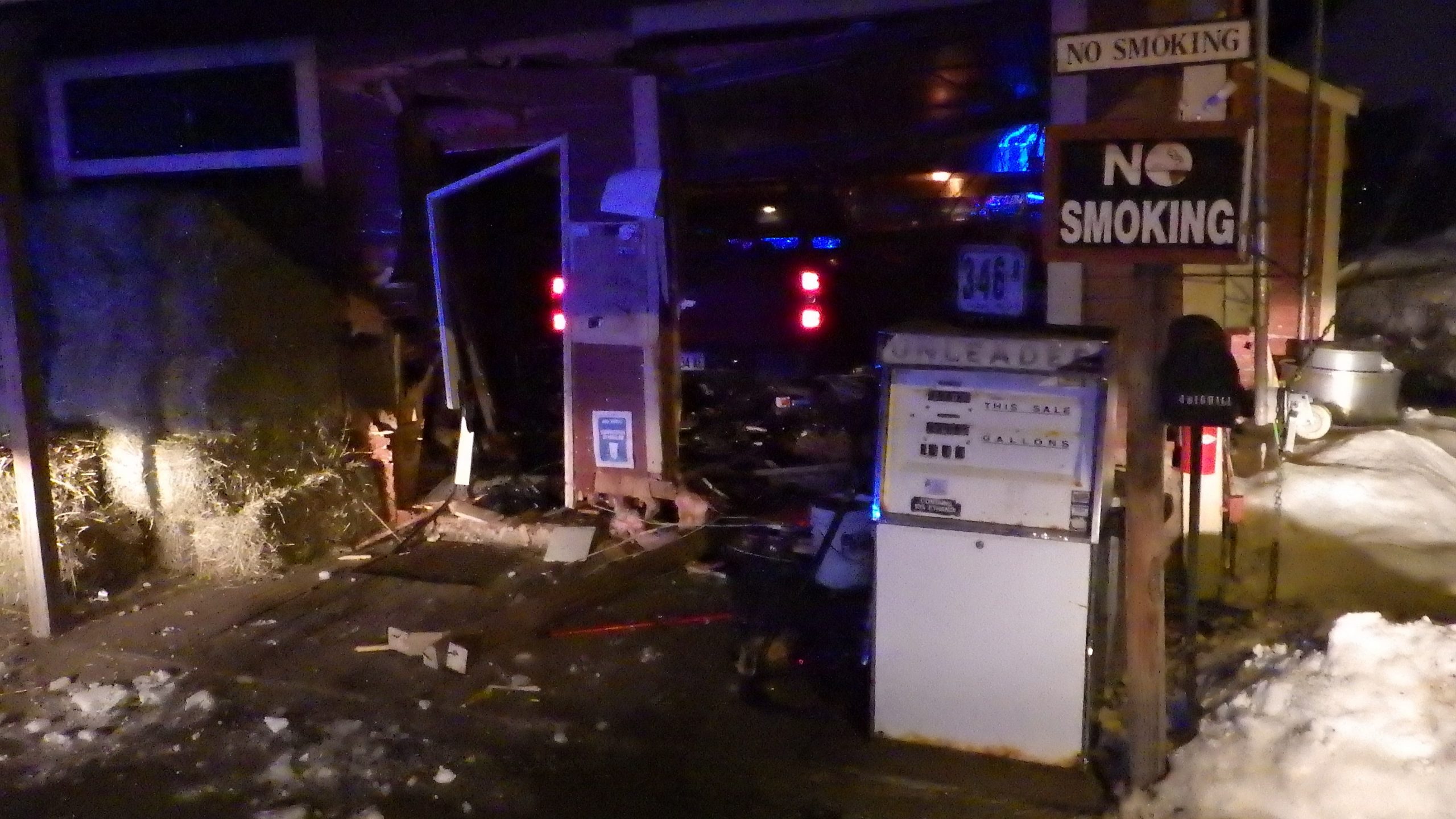