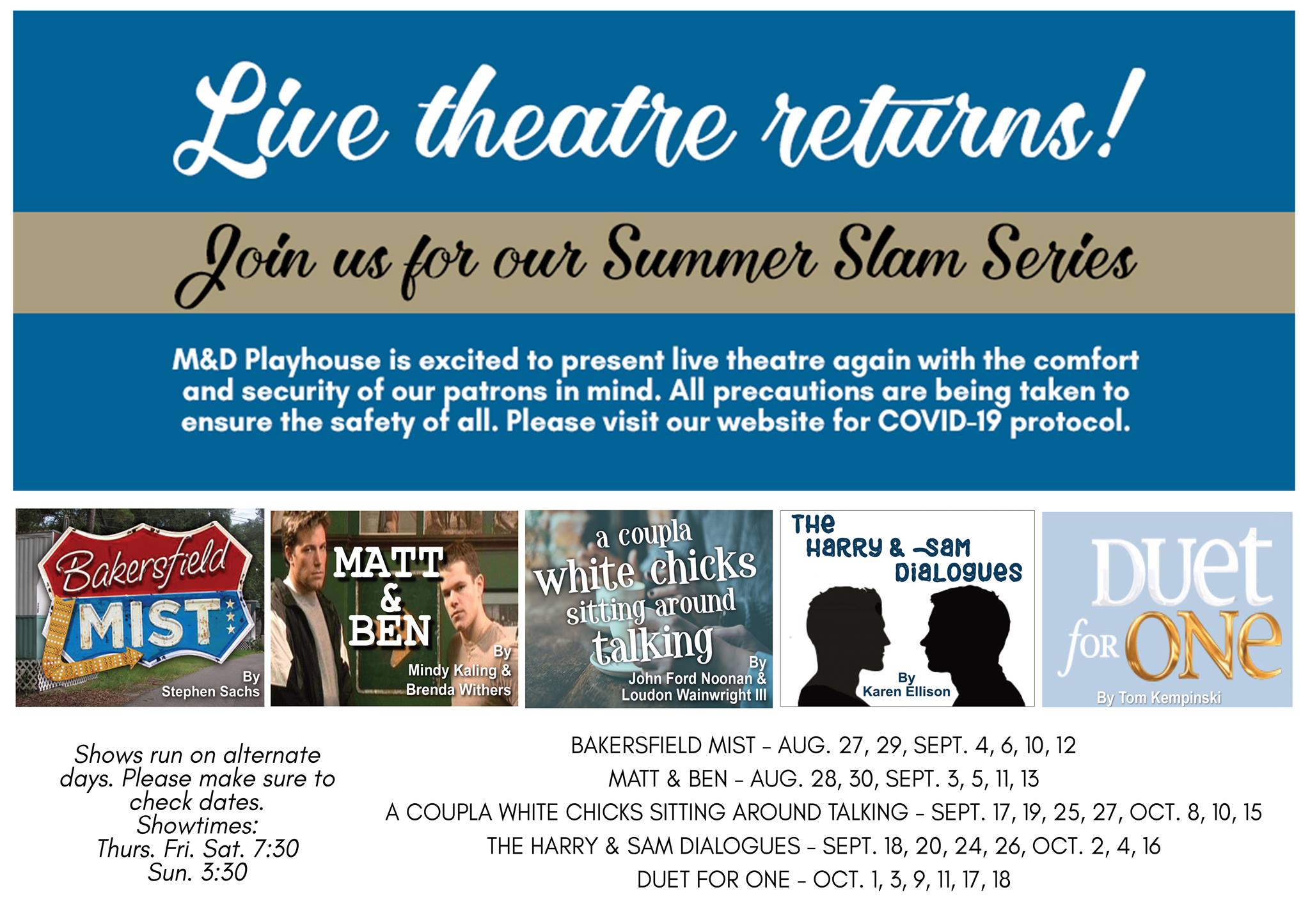 This morning Roy Prescott had the opportunity to speak with Christopher Bellis on behalf of the M&D Playhouse and he told us all about their upcoming Summer Slam Series. Click below to listen and get all the ticket info at MDPLAYHOUSE.COM

Maude, a fifty-something unemployed bartender living in a trailer park, has bought a painting for a few bucks from a thrift store. Despite almost trashing it, she’s now convinced it’s a lost masterpiece by Jackson Pollock worth millions. But when a world-class art expert flies over from New York and arrives at her trailer home in Bakersfield to authenticate the painting, he has no idea what he is about to discover. Inspired by true events, this hilarious and thought-provoking new comedy-drama asks vital questions about what makes art and people truly authentic.

Matt & Ben depicts its Hollywood golden boys – before J-Lo, before Gwyneth, before Project Greenlight, before Oscar, before anyone gave a damn. When the screenplay for Good Will Hunting drops mysteriously from the heavens, the boys realize they’re being tested by a Higher Power.

Thursday through Saturday performances are at 7:30 p.m., with Sunday matinees at 3:30 p.m. 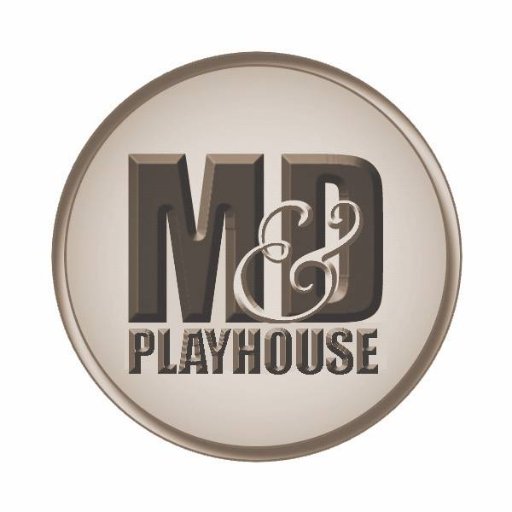