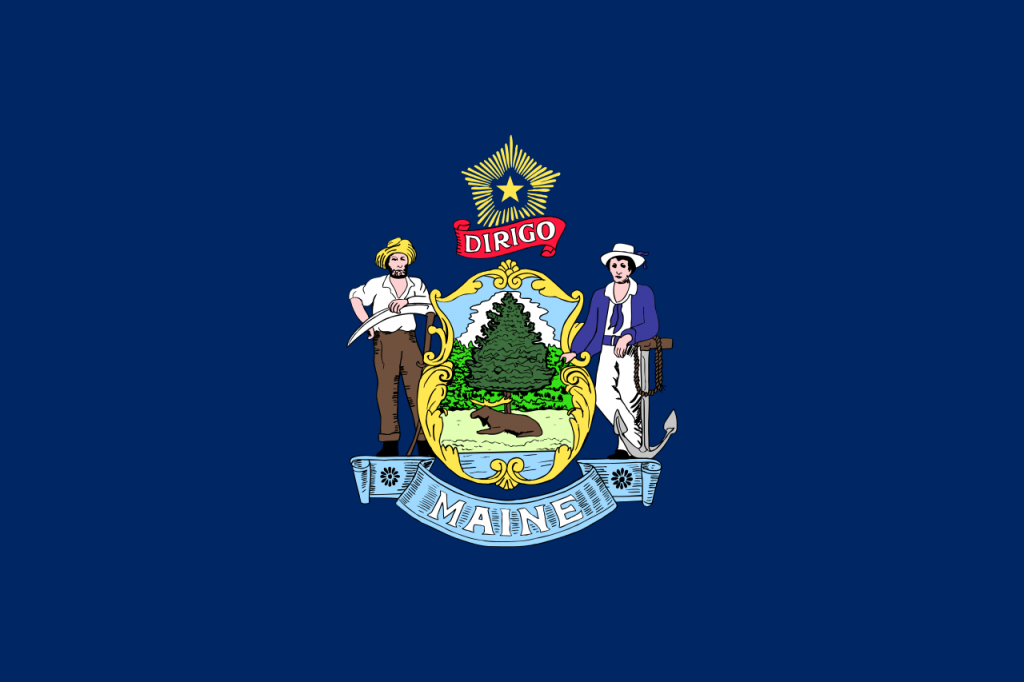 Maine could be changing their flag soon if a House Provision introduced last week makes it way through the legislative process. Maine House Provision 508 was introduced by state Representative Janice Cooper to change the current Maine State flag back into the flag the State had prior from 1901 to 1909. The alternative state flag would be much simpler with a white field, a green pine tree in the center, and a blue star to the top left. Advocates for the change point to online surveys that rate Maine as having one of the worst flag designs in the country. 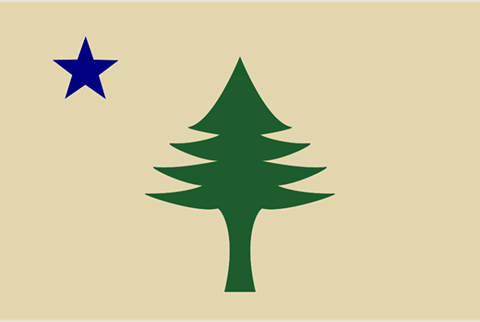 The “new” design would actually be the design Maine previously used between 1901 and 1909.