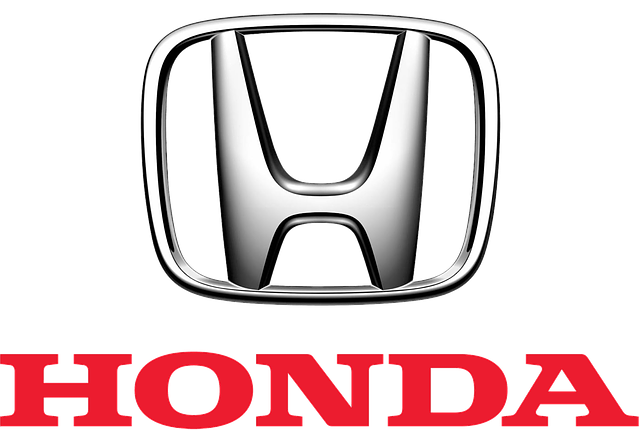 The settlement, reached between the attorneys general of 48 states and jurisdictions and Honda, concludes a multistate investigation into Honda’s alleged failure to inform regulators and
consumers that frontal airbags installed in certain Honda and Acura vehicles posed a significant risk of rupture, which could cause metal fragments to fly into the passenger compartment. The ruptures have resulted in at least 14 deaths and over 200 injuries in the United States alone.

The states have alleged that Honda engineers suspected that ammonium nitrate, which was used as a propellant in the airbags, could burn aggressively and cause the inflator to burst. Despite
these concerns, Honda delayed warning consumers or automobile safety officials, even as it began partial recalls of affected vehicles in 2008 and 2009. Further, despite these concerns,
Honda continued to represent to consumers that its vehicles, including its airbags, were safe. Since 2008, Honda has recalled approximately 12.9 million Honda and Acura vehicles equipped
with the suspect inflators.

The states have alleged that Honda’s actions, and its failures to act, as well as its misrepresentations about the safety of its vehicles, were unfair and deceptive, and that Honda’s
conduct violated state consumer protection laws, including New Hampshire’s Consumer Protection Act, RSA 358-A.

Under the terms of the consent judgment, which will be filed in Merrimack County Superior Court, Honda has agreed to strong injunctive relief, including:

~ Taking steps to ensure that future airbag designs include “fail-safe” features to protect passengers in the event the inflator ruptures;

~ Adopting changes to its procurement process for new frontal airbags to ensure that its suppliers have the appropriate industry certifications and satisfy key industry performance standards, as well as improve record-keeping and parts tracking;

~ Implementation of recurrence prevention procedures designed to prevent a tragedy like this from ever happening again, such as requiring that Honda approve all new frontal airbag designs before the company will consider them for use in new Honda vehicles;

~ Prohibitions on misleading advertisements and point of sale representations regarding the safety of Honda’s vehicles, including the airbags;

Honda has agreed to pay the participating states more than $84 million, of which New Hampshire’s share is $1,013,119.81. Honda has also agreed to pay $1 million to the National Association of Attorneys General, which facilitated and assisted in this multistate investigation.

Consumers who own a Honda or Acura vehicle are strongly encouraged to visit Honda’s airbag recall website at https://hondaairbaginfo.com, or call its Customer Service toll-free number at
(888) 234-2138, to see if their vehicle is subject to a recall. Consumers may also check for open recalls by going to Safercar.gov. All safety recall repairs are free at authorized Honda dealers.