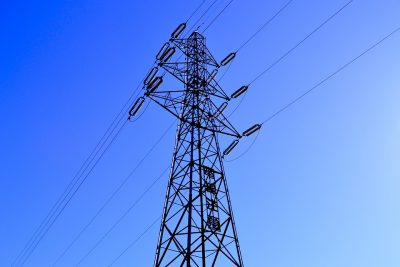 Members of the International Brotherhood of Electrical Workers Local 1837 went on strike May 7. Their contract expired April 30.

The union said a ratification vote was planned Thursday morning. The NHEC said the contract would need to be approved its board of directors, expected early next week.

A main sticking point was the utility’s provision to allow for changing pension and retirement plans for lineworkers without negotiation. The utility said with a federal mediator’s help Wednesday, an agreement was reached doesn’t include language the union had objected to. It also provides for modest increases in pay and pension benefits.

The union represents 85 workers. The utility has 84,000 customers in 115 communities.