US Senators Jeanne Shaheen of New Hampshire and Susan Collins of Maine are teaming up to try and combat the rising cost of insulin. The Insulin Price Reduction Act is a bill being put together in the Senate to combat the rising costs for the drug which they say has quadrupled in out-of-pocket costs since 2007. The bill would prohibit rebates going to Pharmacy Benefit Managers (PBMs) for insulin unless the pharmacy dropped their price for the drug to pre-2007 levels. It would also require that PBMs and insurers waive the deductible for any insulin product that meets the listed price reduction requirements each year. In announcing the bill Shaheen said, “Rebates have been a significant factor in what’s driving insulin prices higher, but we know we cannot simply restrict rebates with no strings attached for big pharma – there needs to be accountability.” Collins stated she was committed to making the cost of insulin more affordable and said she sees the bill as a necessary step towards that end. 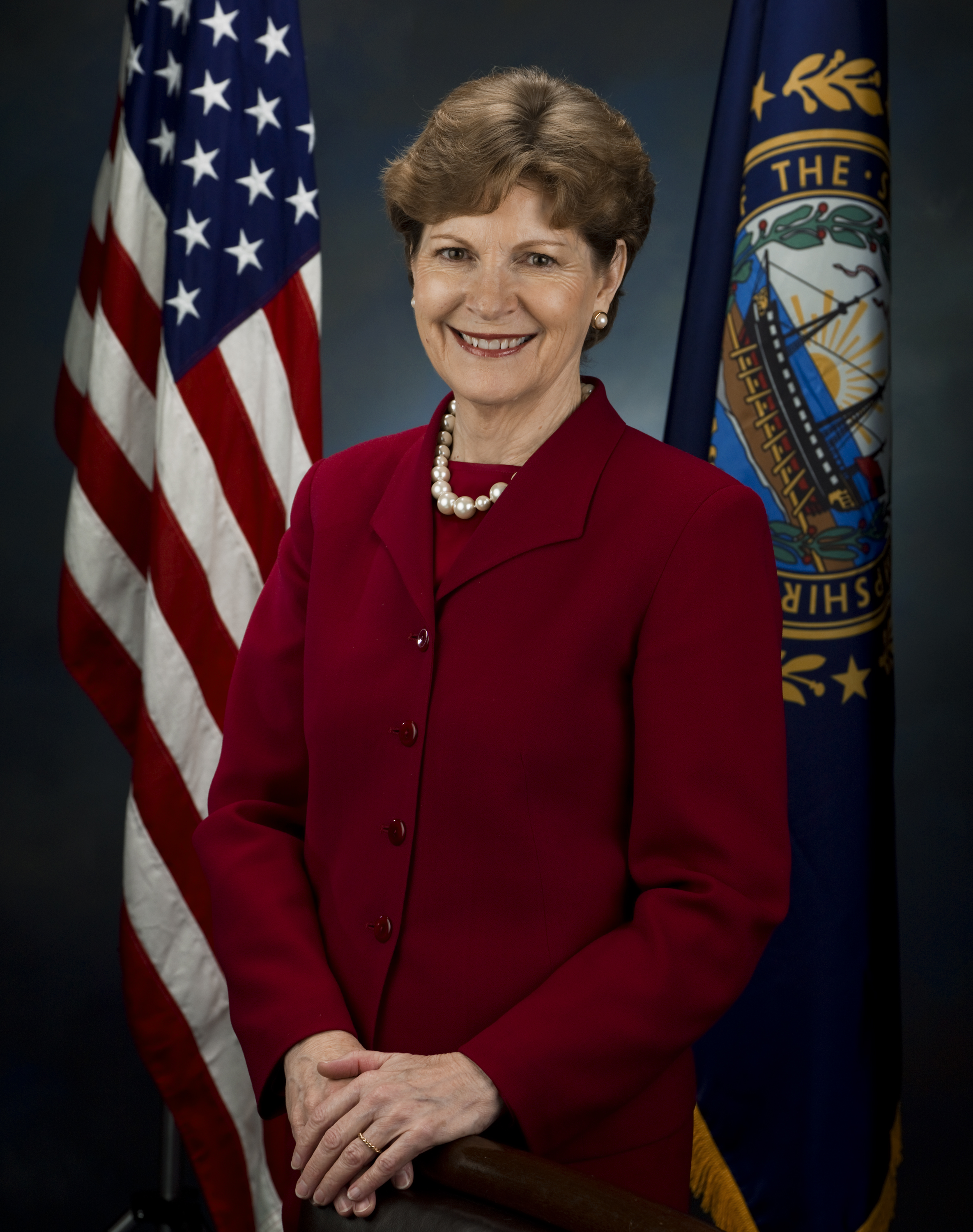 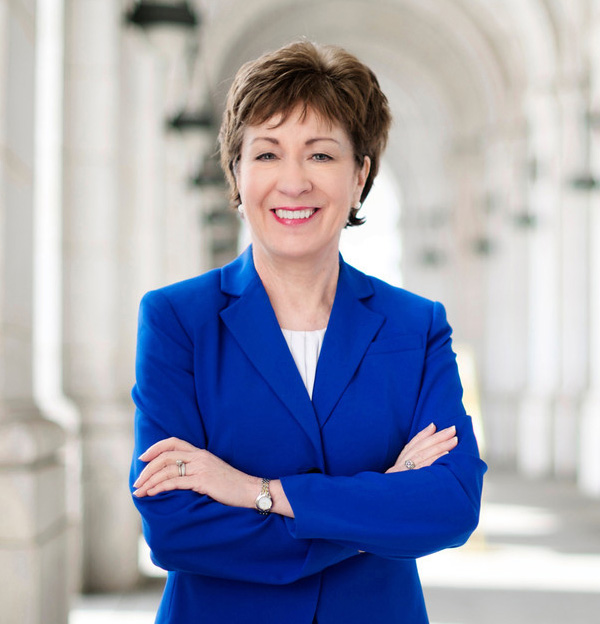