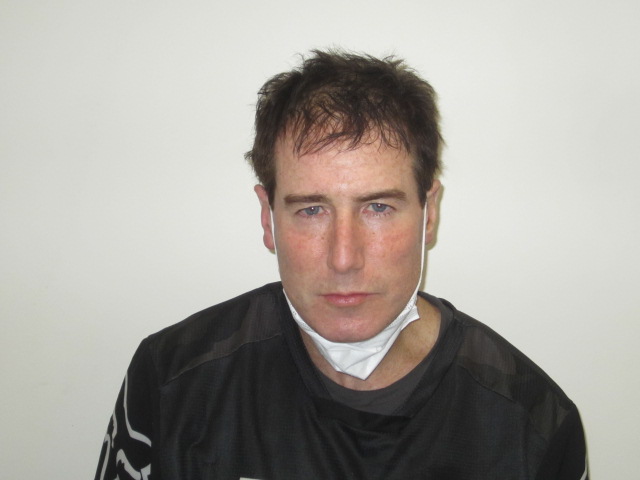 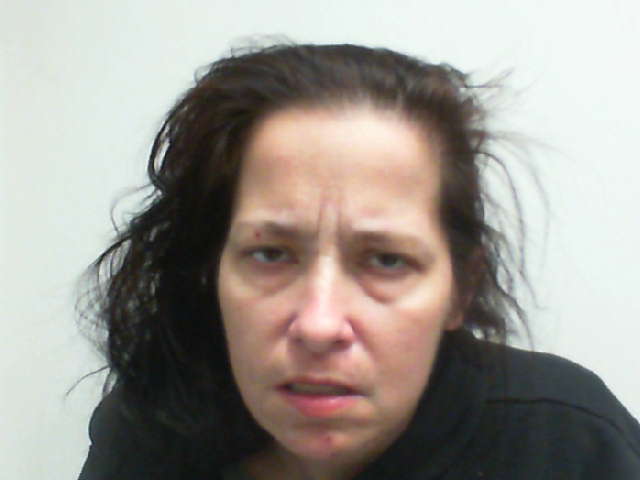 On Monday, February 8, 2020, at approximately 10:33 pm Sergeant Lapoint of the Conway Police Department was dispatched to Walmart for a report of a male who was attempting to steal merchandise from the store.  The male subject was identified to be:

and was taken into custody for Willful Concealment.  Patrolman Sterl arrived on scene and located a female in the parking lot of Walmart who was later identified to be:

Melanie Michael had arrived at Walmart with Michael Deveno in a 2018 Honda CR-V.  Officers ran the VIN number on the Honda CR-V and found that it had recently been reported as stolen out of Concord, NH.  Both Michael Deveno and Melanie Michael were charged with Felony Receiving Stolen Property as defined by NH RSA 637:7. Michael Deveno was also charged with Felony Willful Concealment as defined by NH RSA 637:3.  This charge was brought as a felony based upon his extensive criminal history which includes several prior convictions for Theft.

Michael Deveno and Melanie Michael were both bailed the following afternoon, Tuesday February 9, 2020, and released on personal recognizance.

On Wednesday morning, February 10, 2021 at approximately 6:40 am officers were dispatched to the North Conway Irving gas station for a report of a red Toyota Tacoma pickup truck that had been stolen from the parking lot.  The male operator stated that he left the truck running while he went inside the store.  When he returned outside, the truck was gone.  The vehicle was last seen traveling northbound on Route 16 from the Irving parking lot.

At approximately 7:00 am the red Toyota Tacoma was spotted traveling northbound on Route 16 by Jackson Police Officer Staff Sergeant Nathan Boothby.  Staff Sergeant Boothby pursued the stolen Toyota Tacoma northbound on Route 16 into Gorham, NH.  The vehicle collided with a tree in Gorham, NH where the male operator exited the vehicle and ran into an occupied residence.  Officers pursued him into the residence and took him into custody without further incident.  The male was identified to be the same Michael Deveno who had been arrested in Conway on Monday evening.  Deveno had a female passenger in the truck with him.  She was identified to be Melanie Michael.

Both Michael Deveno and Melanie Michael will be held to appear before the court.