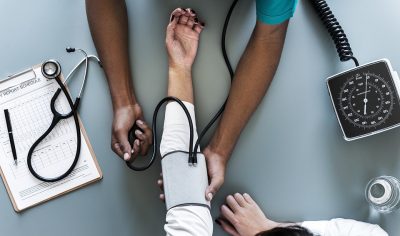 New Hampshire is one of the top 10 best states to be a nurse according to a new study.

In celebration of National Nurses Week the personal-finance website WalletHub released its report on 2018’s Best & Worst States for Nurses. New Hampshire came is as Number 8 and Maine was ranked as number 1.

WalletHub compared the relative attractiveness of the 50 states and the District of Columbia across 21 key metrics including monthly average starting salary, health-care facilities per capita, and projected share of elderly population in 2030. Each metric was graded on a 100-point scale, with a score of 100 representing the most favorable conditions for nurses.

Maine tied for the most job opportunities and had the 2nd highest percentage of population over 65 by 2030.

The Full study can be found at https://wallethub.com/edu/best-states-for-nurses/4041/

If you need assistance with the public file, please contact Lucia Seavey at 603-356-8870 or [email protected]wv.com.