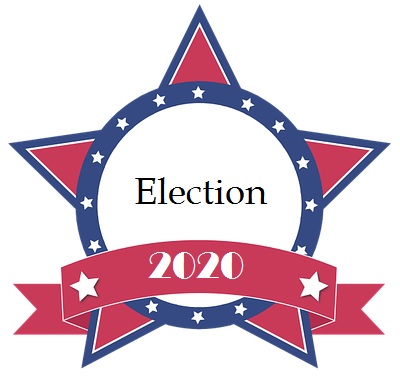 In a move that has perplexed many, Pete Buttigieg dropped out of the Democratic Primaries the weekend just before Super Tuesday and Amy Klobuchar dropped out just one day before. Both candidates are attempting to pool their votes behind former Vice President Joe Biden in a bid to beat the progressive candidates. Though it may seem confusing for Buttigieg, the move is likely related to his strategy which had planned to utilize momentum in the first states to build a wave of support as the primaries progressed. That momentum died with the late entry of Michael Bloomberg. Amy Klobuchar’s campaign has been about even with Elizabeth Warren’s delegate count but polling indicated that she was unlikely to make significant gains this coming Tuesday. Still, some voters are wondering if cabinet positions were promised in exchange for the change of heart. The delegate count currently has Bernie with a slight lead against Biden, but that could change Tuesday with recent events. Super Tuesday features voting in over a dozen states including Maine. The Republican ballot in Maine will feature only Donald Trump and the choice to write-in someone different. Maine has closed primaries meaning only members of the particular parties can vote inside their respective primary.

Regardless of party, all of Maine’s eligible voters will be able to vote on the referendum tomorrow. Question 1 reads, “Do you want to reject the new law that removes religious and philosophical exemptions to requiring immunization against certain communicable diseases for students to attend schools and colleges and for employees of nursery schools and health care facilities?” A ‘yes’ vote would protect the ability of people under current Maine law to refuse vaccines. A ‘no’ vote would allow a law that will force the requirement of vaccines.

Listeners can click here to find where they can go to vote.