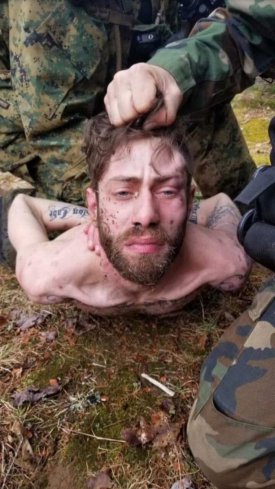 NORRIDGEWOCK, Maine (AP) — A man accused of killing a Maine sheriff’s deputy is being held in the state’s maximum-security prison.

The Department of Corrections confirms John Williams is detained at the Maine State Prison in Warren. A statement describes the move as a routine request by the Somerset County Jail that’s undertaken when additional security precautions are needed for an inmate.

Williams is accused of killing Somerset County Cpl. Eugene Cole early Wednesday after the two had an encounter on a darkened road in Norridgewock.

Williams was shirtless and shoeless when he was arrested Saturday, the fourth day of a massive manhunt in the central Maine community.

The motive for the killing is unclear.

Williams is expected to make his initial court appearance soon. He can’t be reached for comment while in custody.

Drive Time Interview: Save a Life, Change a PathProject SUCCEED Teams Up With Stan & Dan’s To Help Students Hit The...
Scroll to top