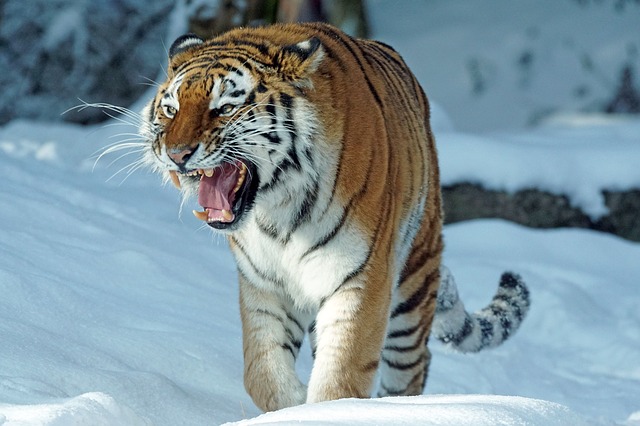 A wild tiger was witnessed roaming 100 Acre Woods earlier today, concerning local officials. Zoology expert Christopher Robin was quoted as saying, “I shouldn’t worry too much, he’ll probably bounce around a bunch before finding his way home again.” But Conway PD are reportedly worried, citing children on the trail networks as a veritable feast for the tiger. Police Chief Edward Wagner says, “What I want to know is how the tiger ended up in the area? It’s not like we have a local zoo.” That question was quickly resolved when Believe in Books Literacy Foundation came forward admitting guilt. Nate Sawyer issued a brief statement saying, “We invited the tiger to check out our grounds in preparation for his visit at our Storybook Character Breakfast on April 13th. Never did we imagine he would cause such a fuss.” 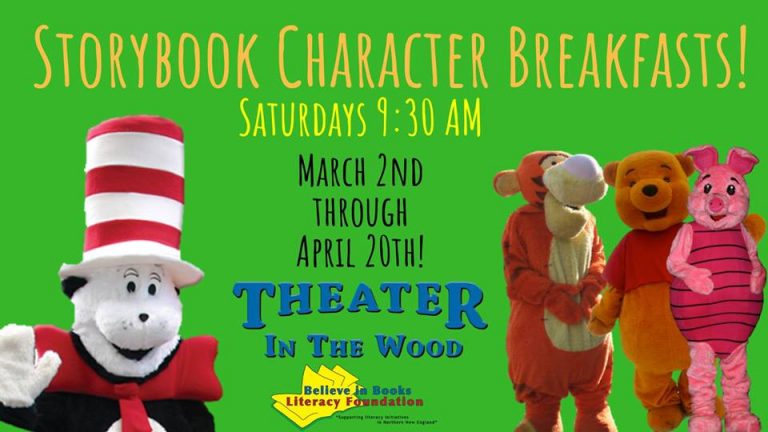 Enjoy this fake news in celebration of April Fools Day 2019.