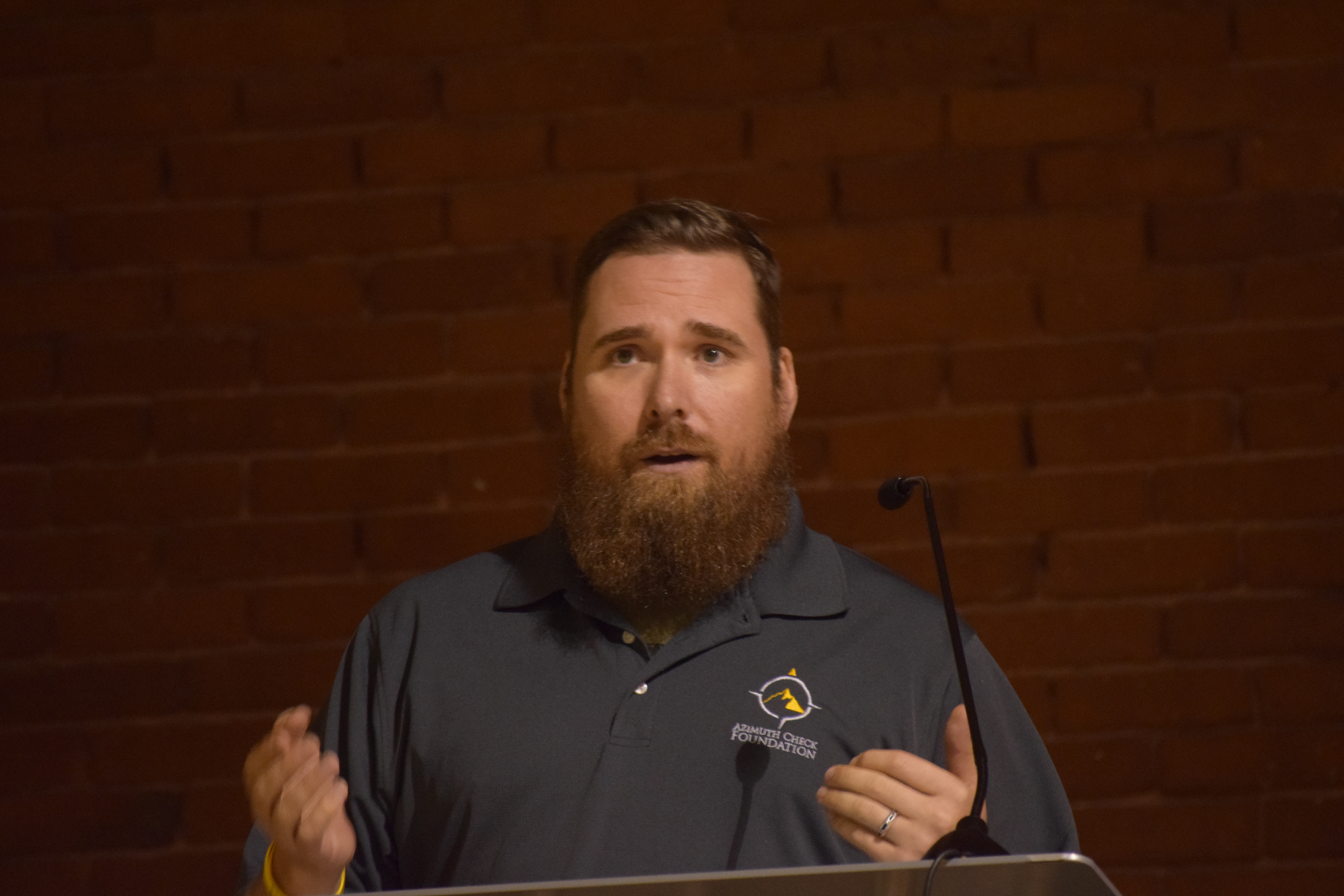 Former Army Captain and valley resident Ray Gilmore spoke on veteran suicide at VA New England’s recent conference to share resources. He previously sat down and had a conversation with Mt. Washington Radio News Director Tony Zore. He told WMWV, “My best friend and roommate committed suicide. You know- Sapper qualified, ranger qualified, combat adviser- just like me. Five kids- six kids! He was an over achiever. Thanksgiving weekend, midnight, find out through Facebook that Doug offed himself. It was a shock. He was not the guy, it never is but when 20 to 22 soldiers a day are committing suicide there’s no such thing as ‘not that guy,’ that guy is everywhere. It can be anybody.” Keita Franklin, Executive Director Suicide Prevention, VHA Office of Mental Health noted at the conference that both male and female veterans have a higher rate of suicide than those who didn’t serve. The Department of Veterans Affairs says their top priority is to eliminate suicide among veterans. Department officials say, “If you are a Veteran, service member, National Guard or Reserve member there is support no matter what you are experiencing.  If you are a loved one, family or a friend there is help and guidance for you.  Call the Veterans Crisis Line for free confidential support at 800-273-8255 Press 1; or find support online.