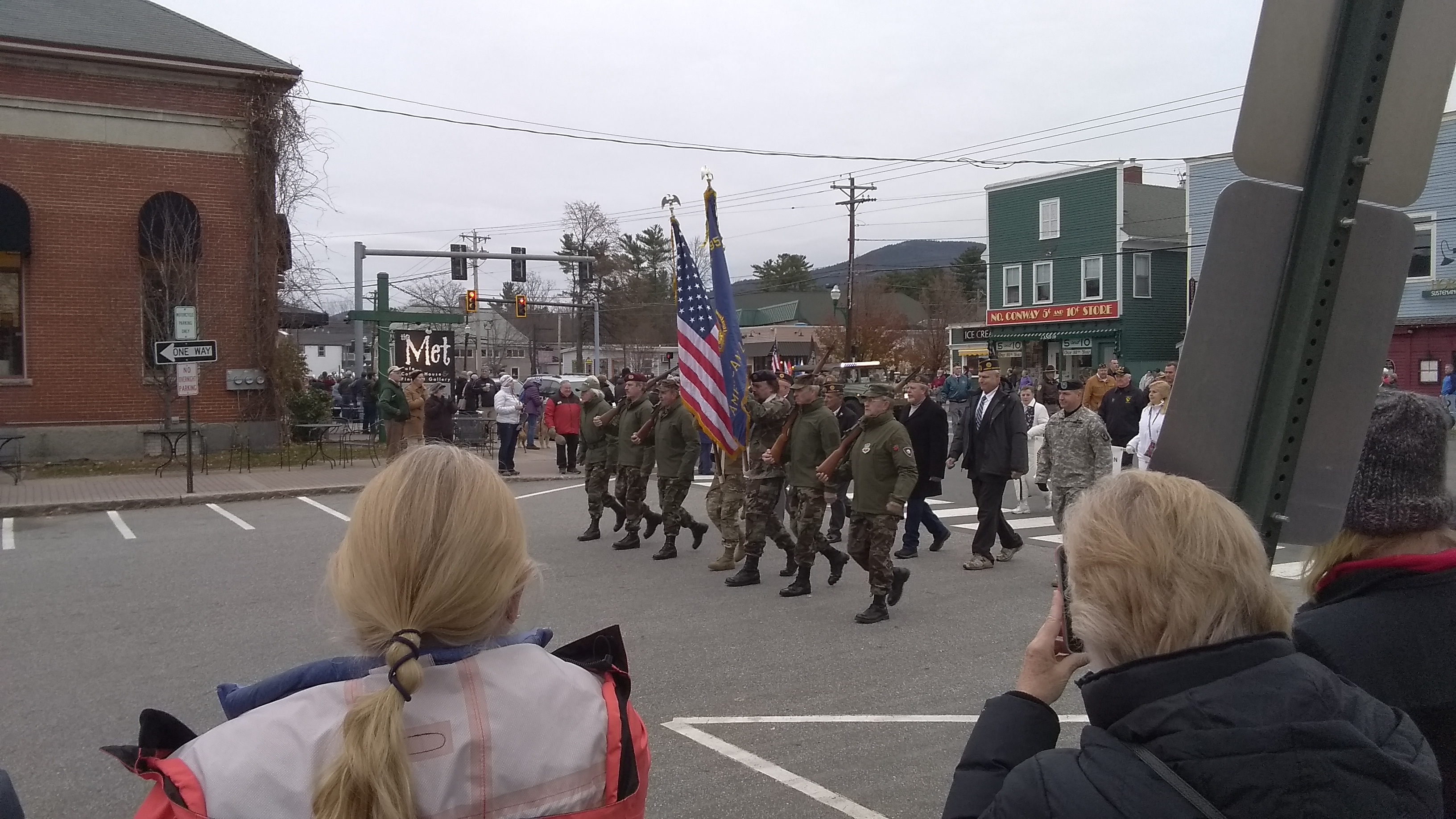 Conway residents turned out to watch the procession of Veterans, a Humvee, the Kennett High school Marching Band, and Scouts as they made their way from John H. Fuller Elementary school to Schouler Park today. The ceremony in North Conway included a flag presented on an empty seat dedicated to those Prisoners of War or Missing in Action that remain unrecovered but never forgotten and a fitting volley-fire salute to taps. Prayers and comments from the American Legion were also part of the ceremony but the most notable part of all this year was perhaps the attendance of retired four-star Air Force General Lori Robison who previously headed up the United States Northern Command and NORAD among other commands. 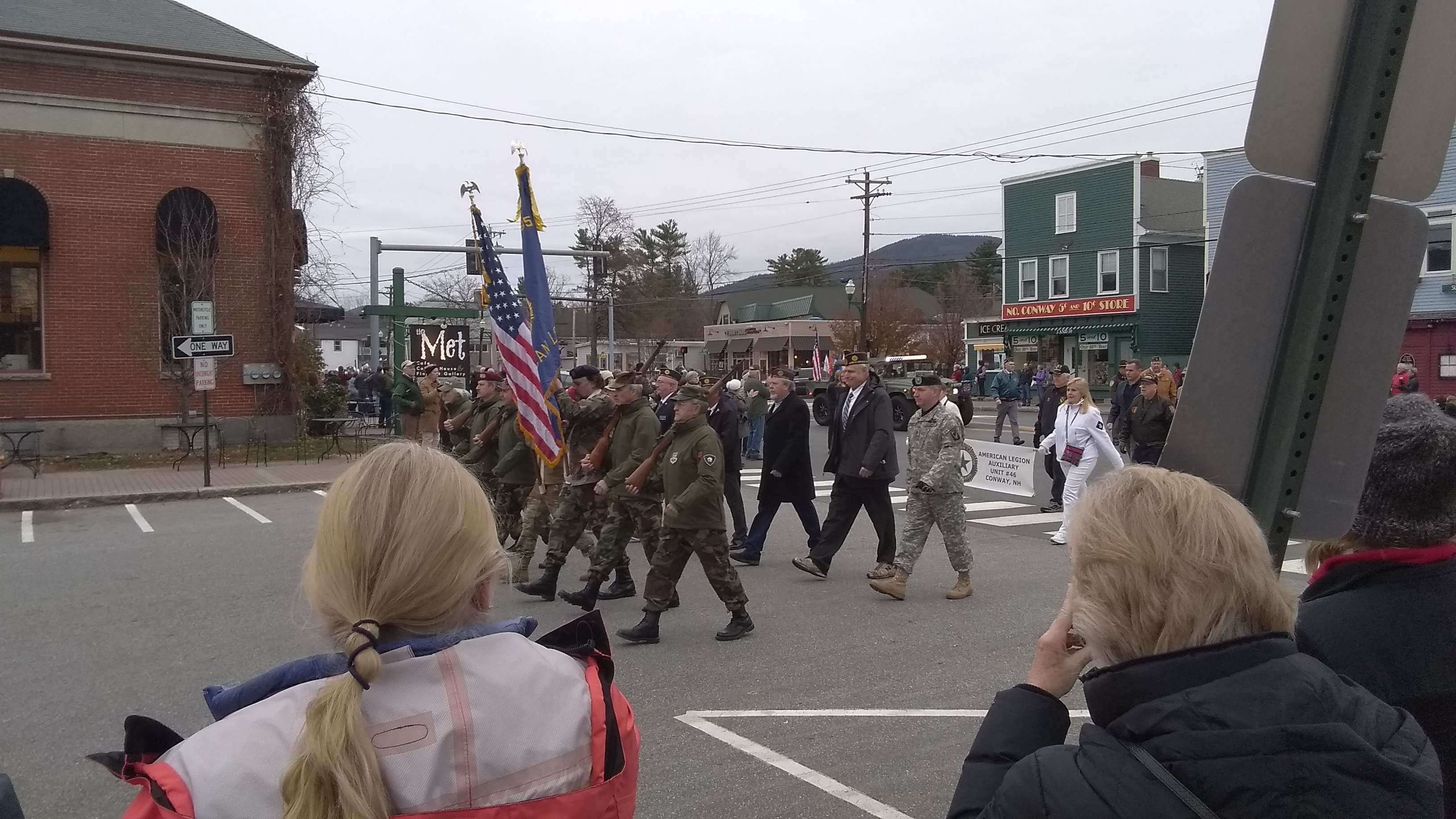 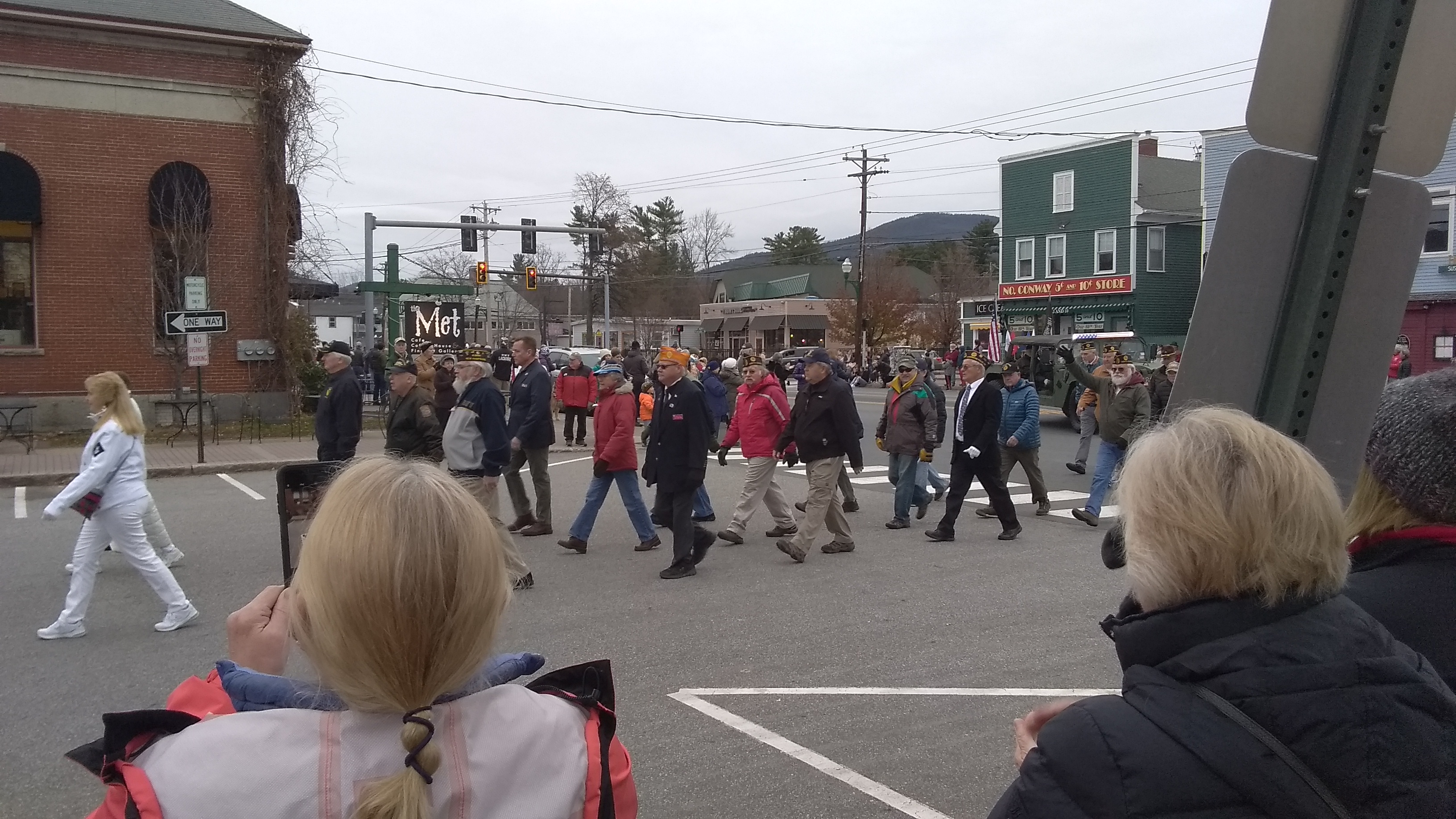 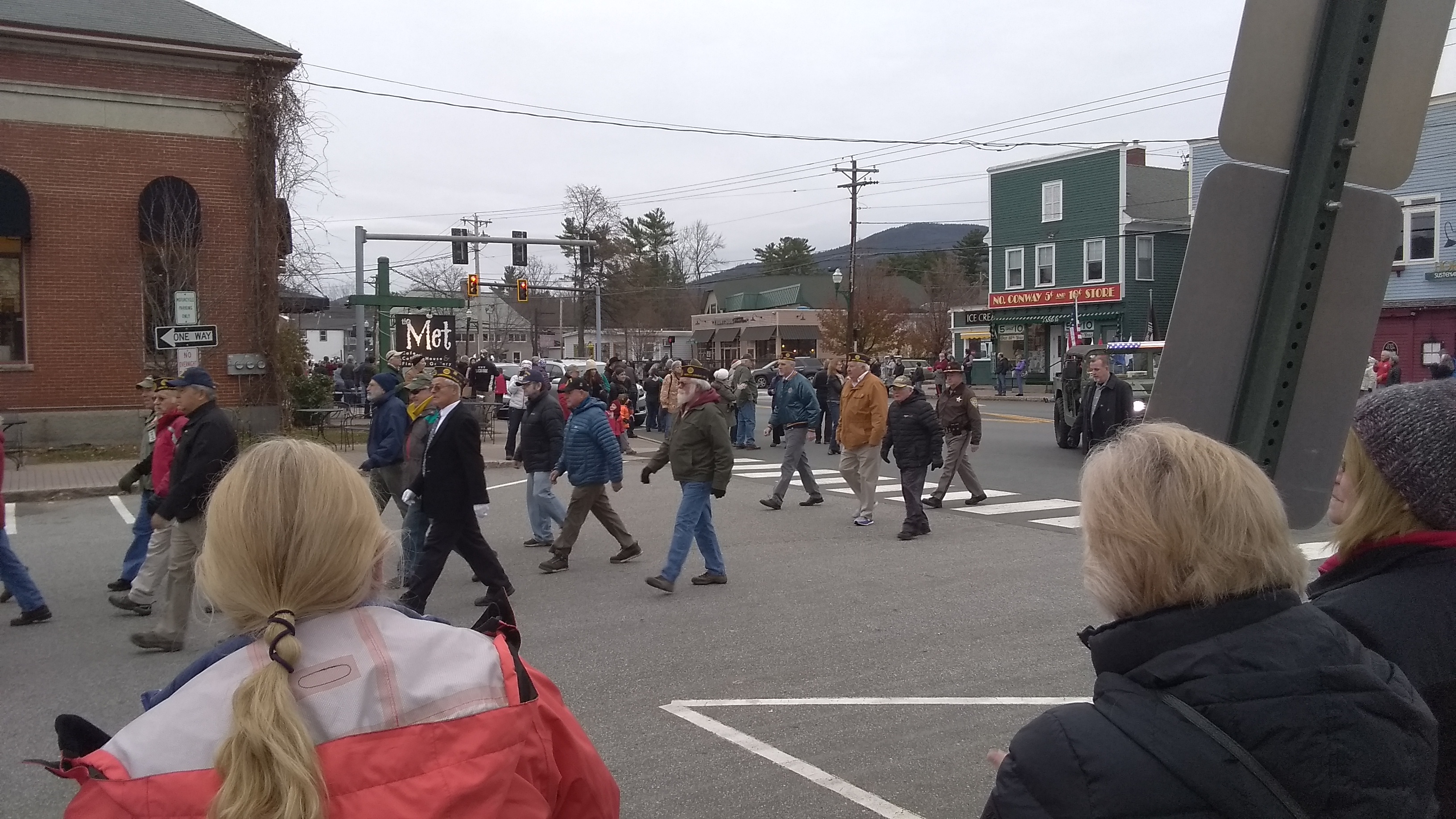 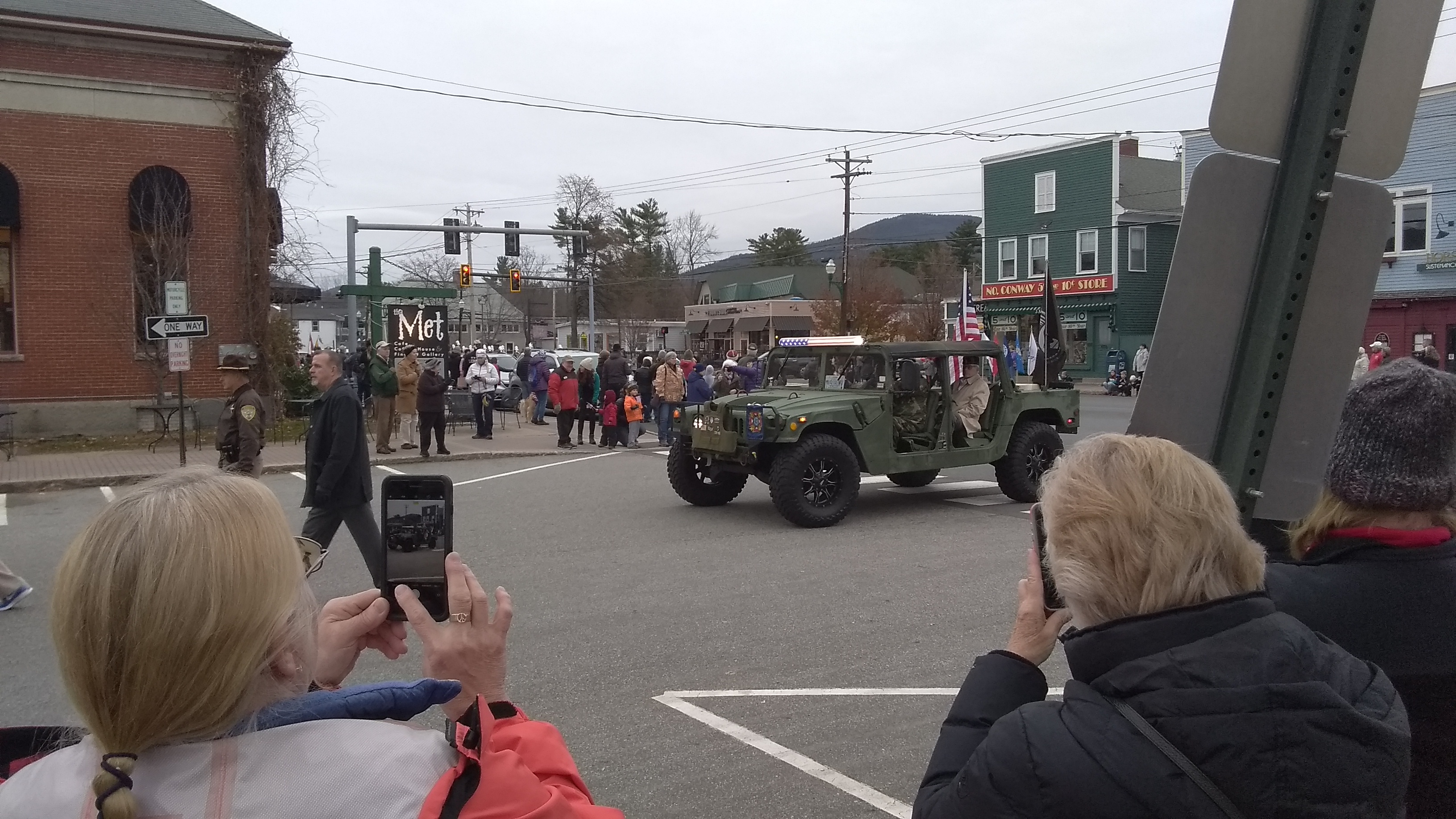 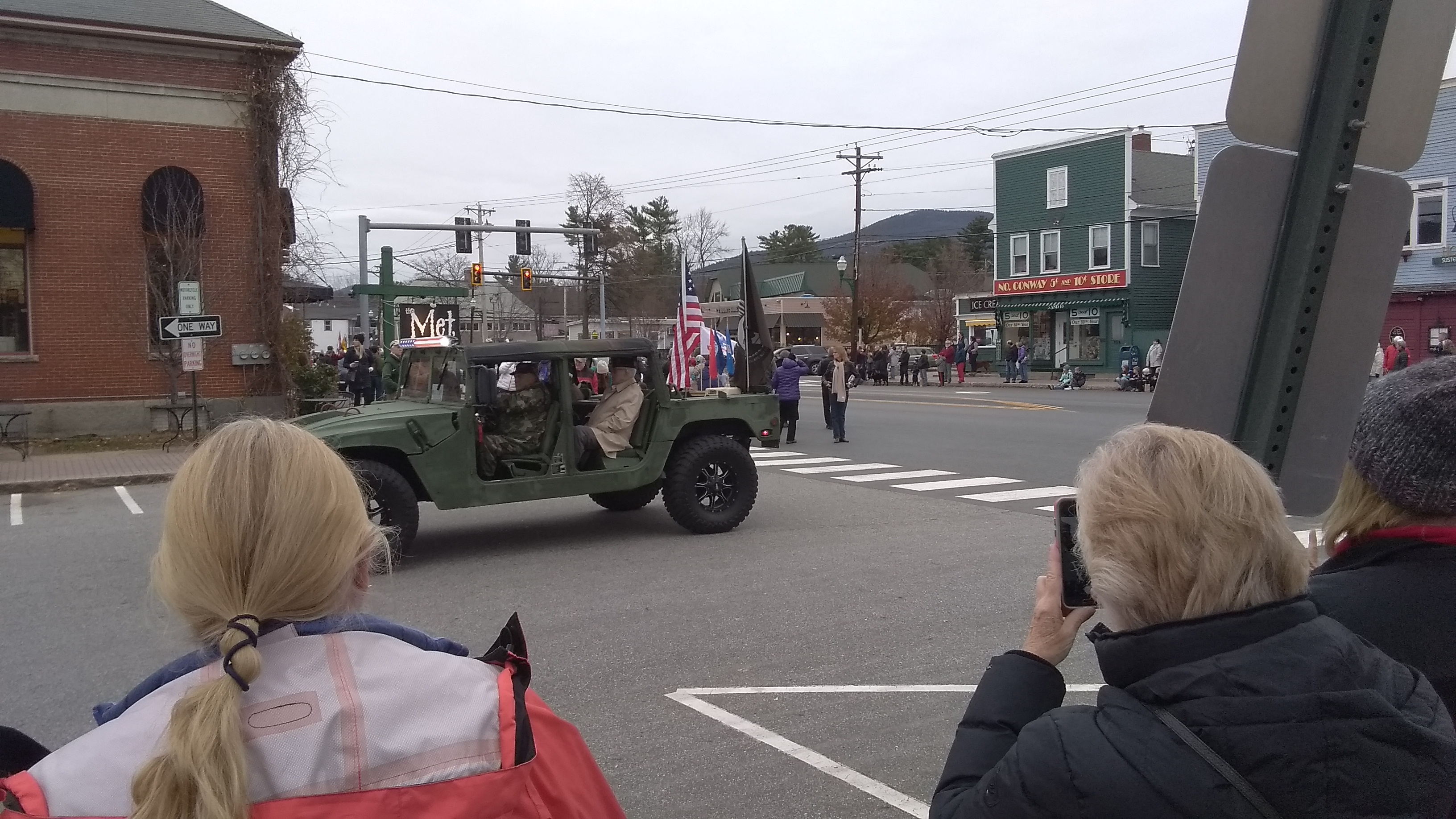 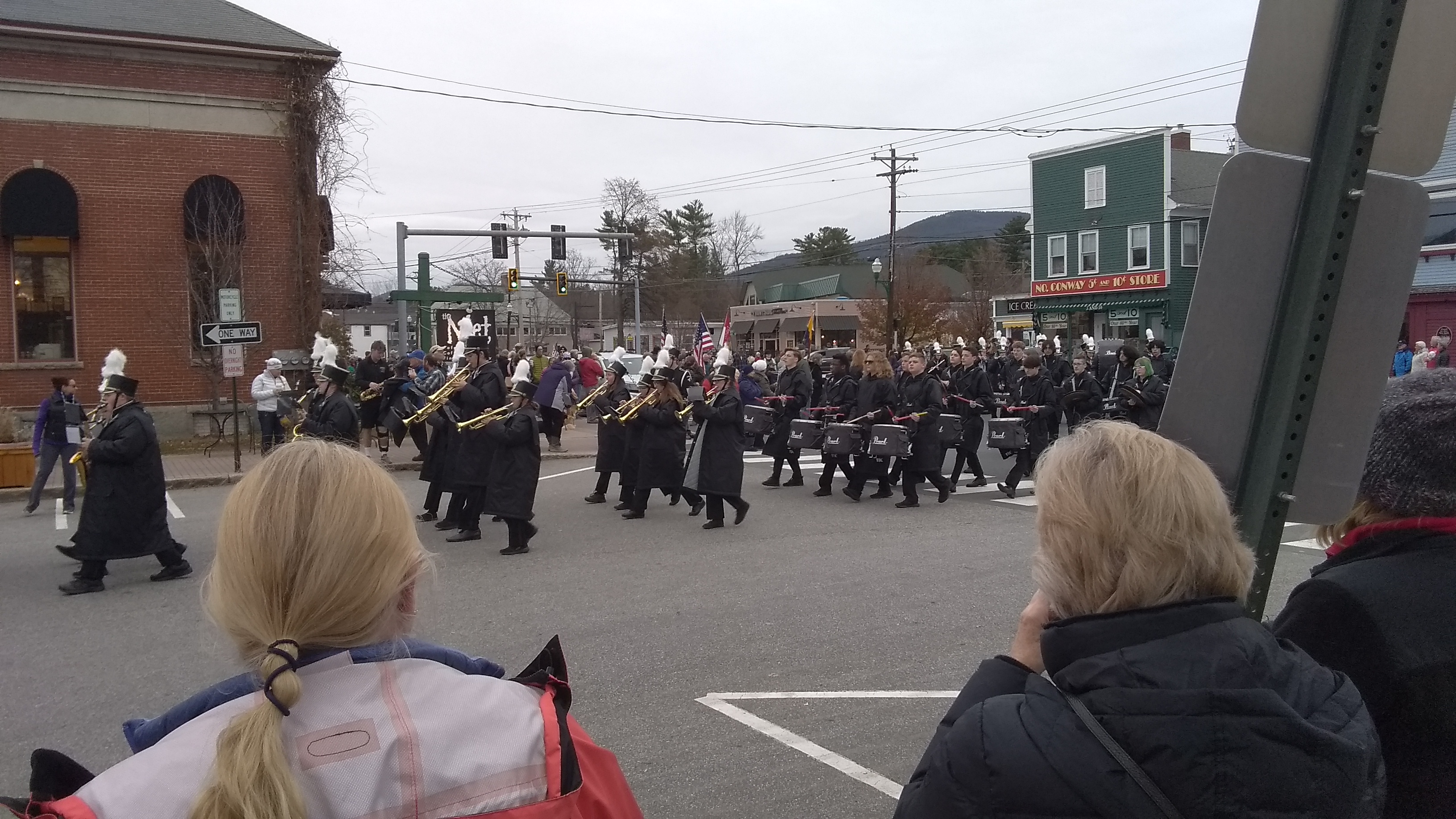 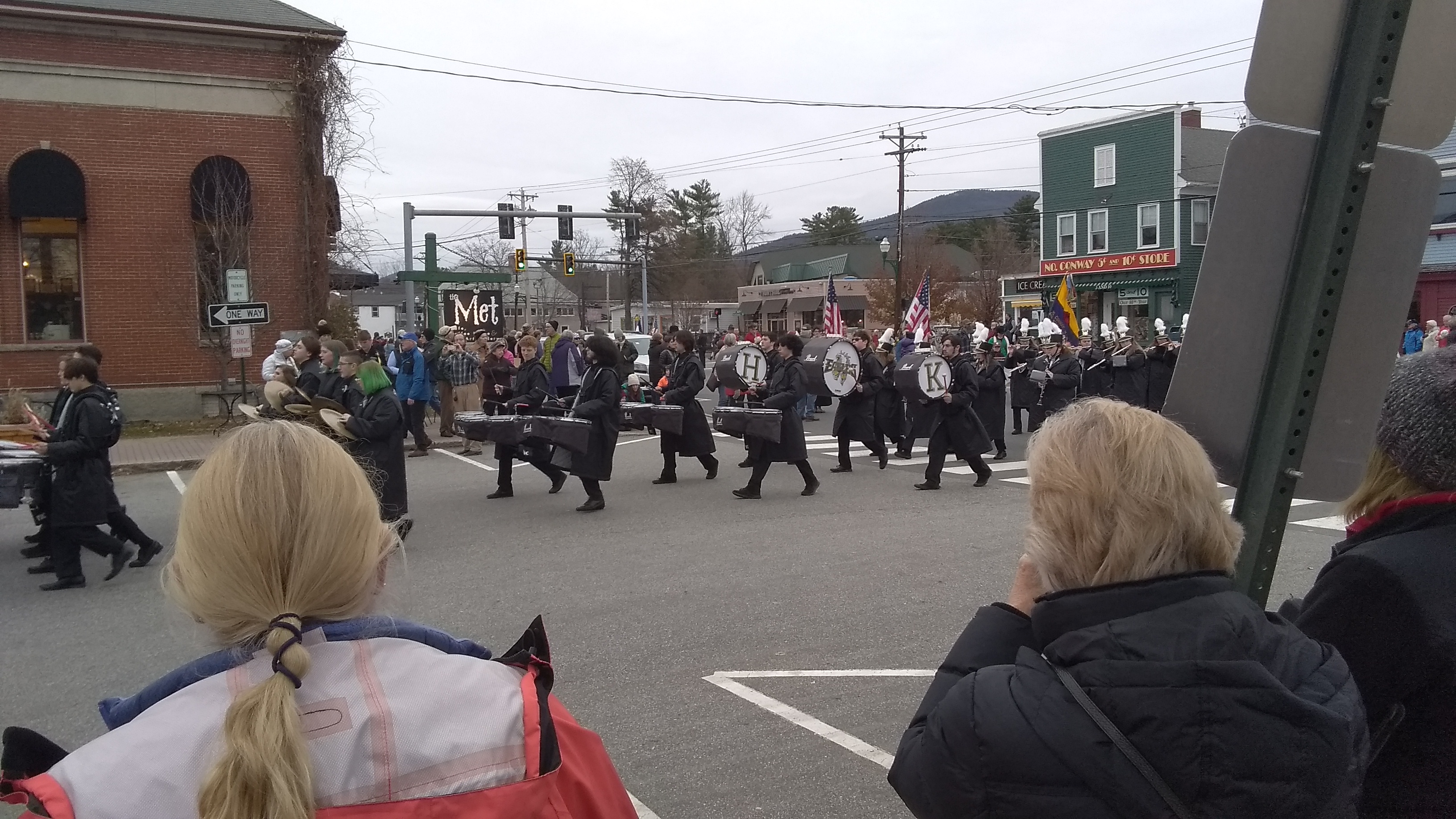 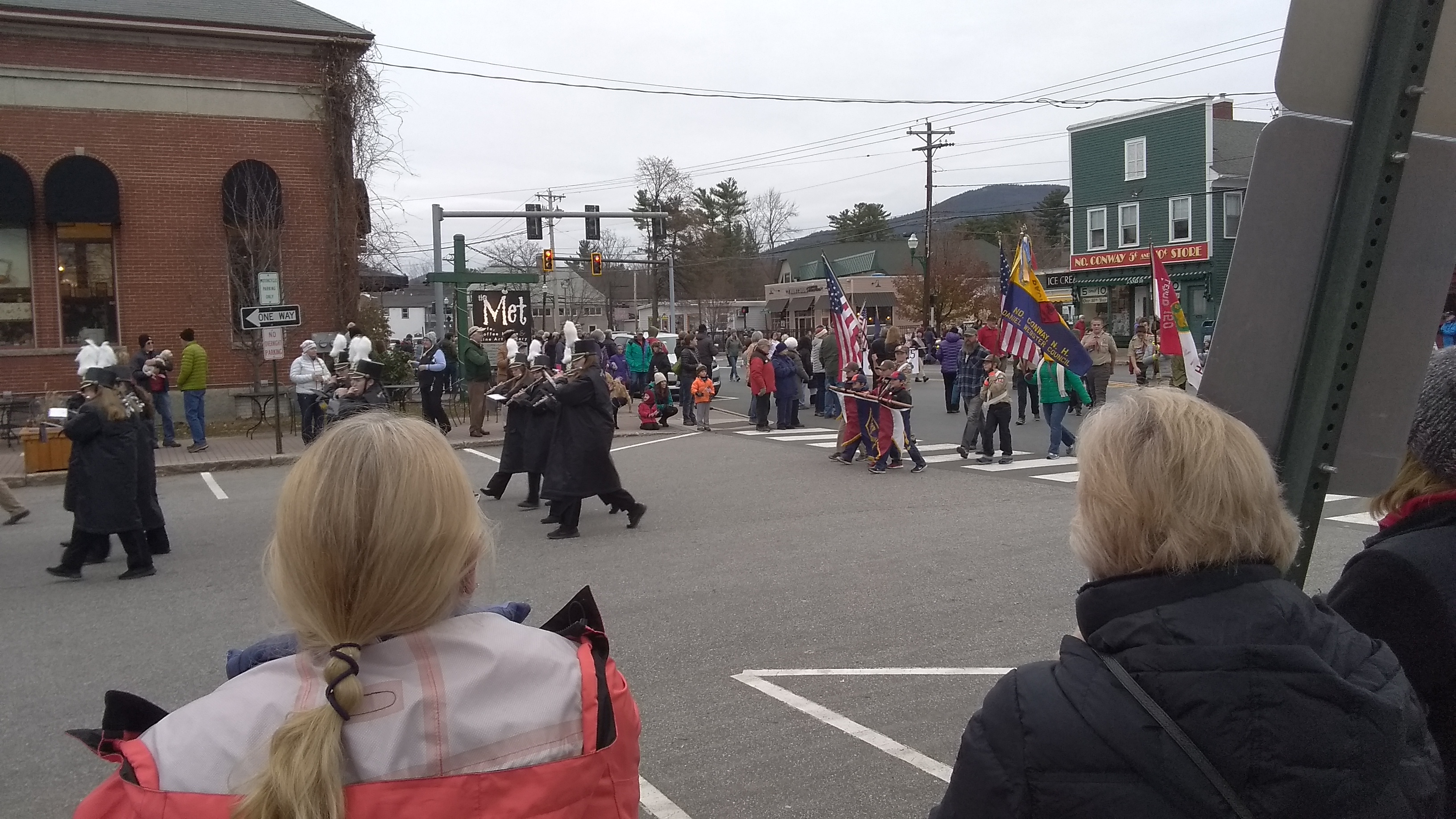 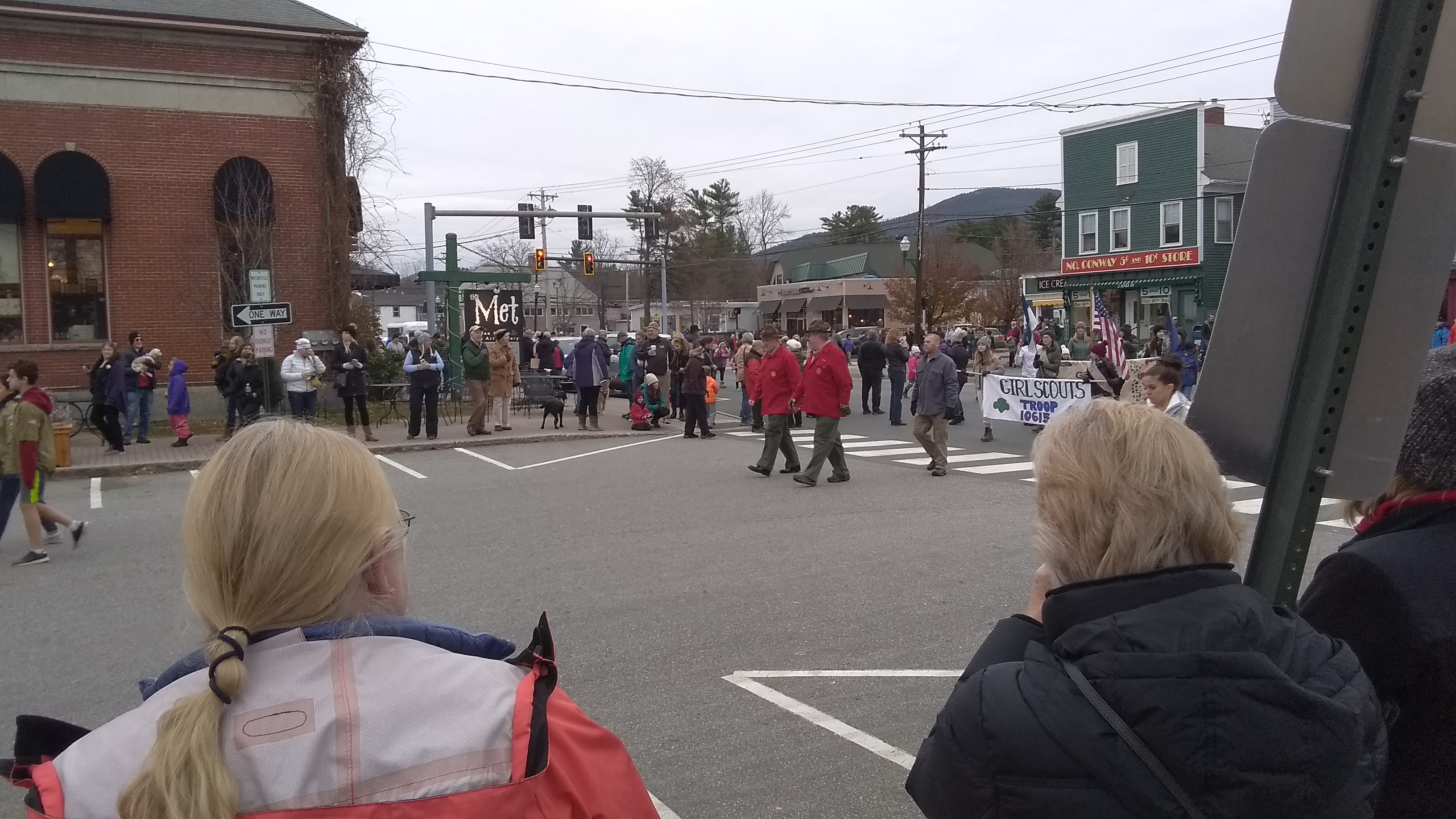 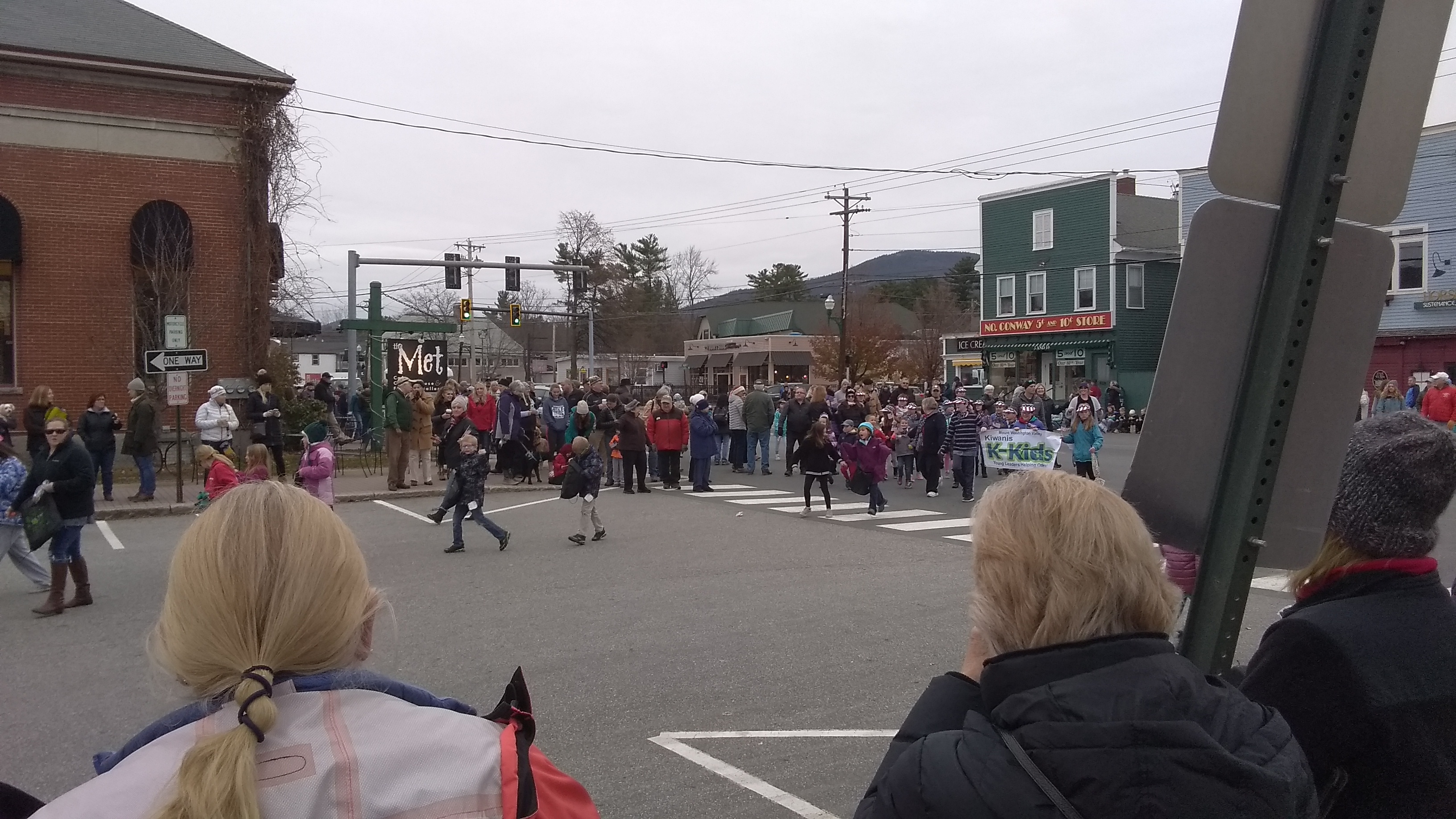 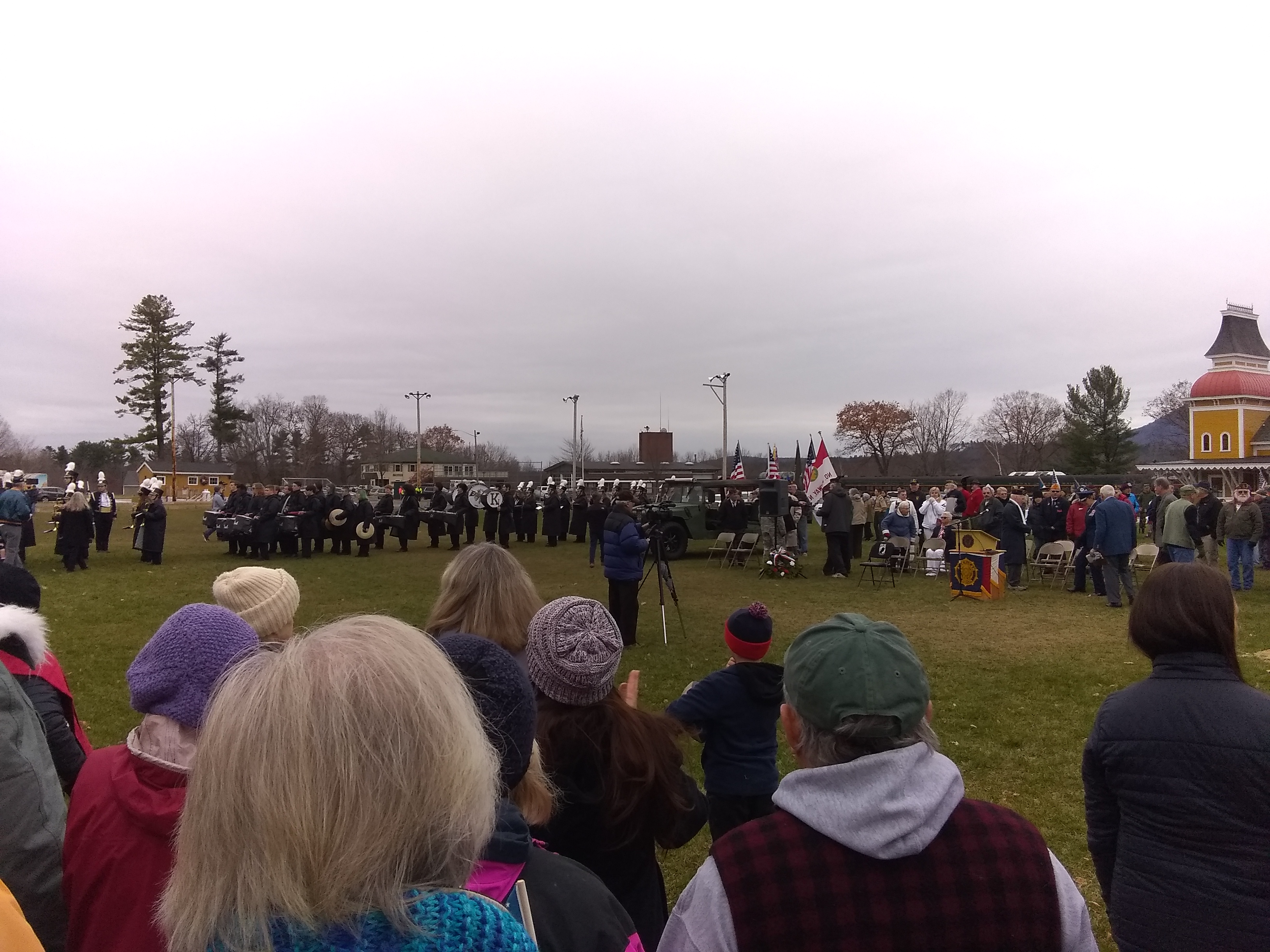 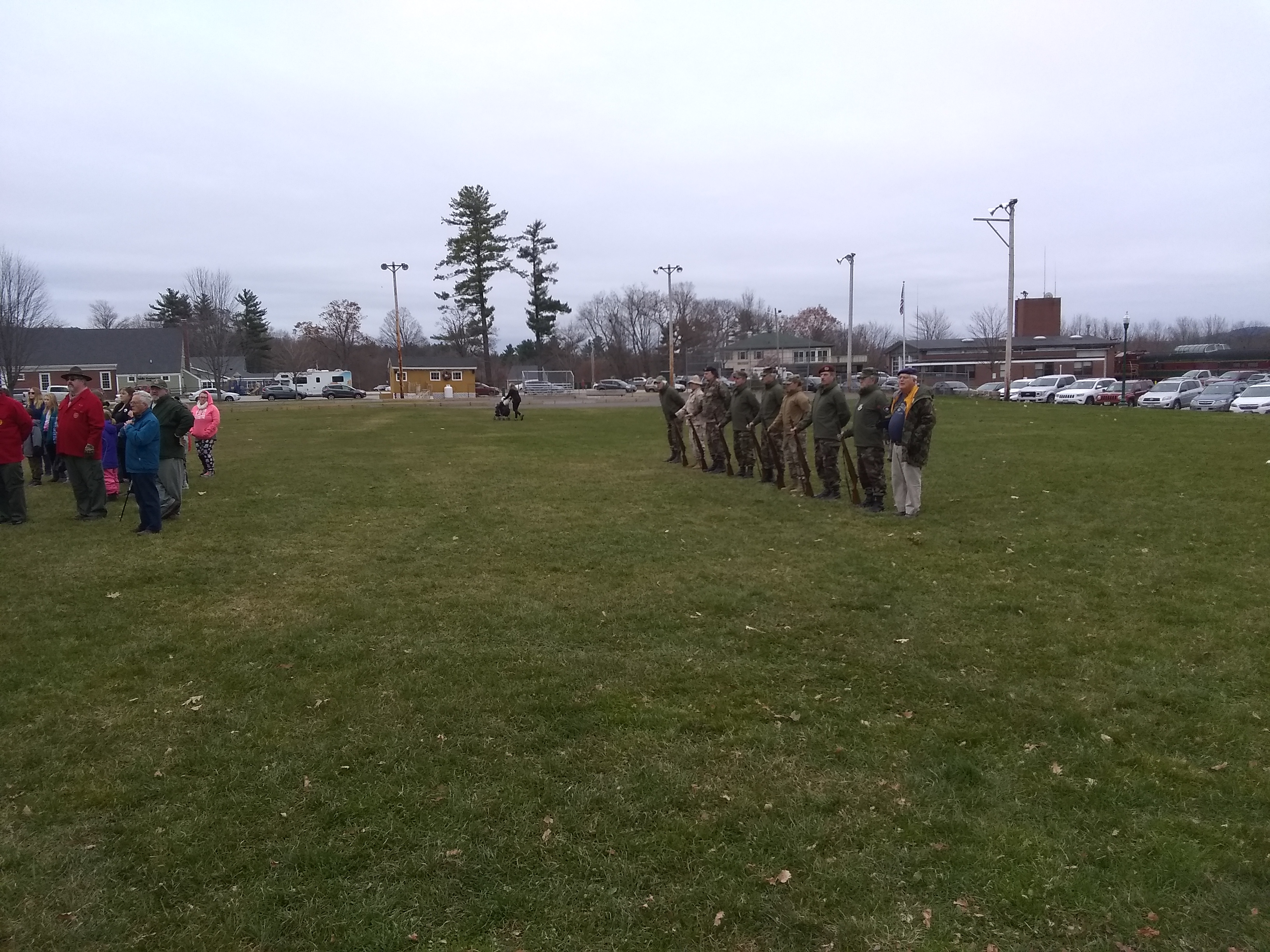 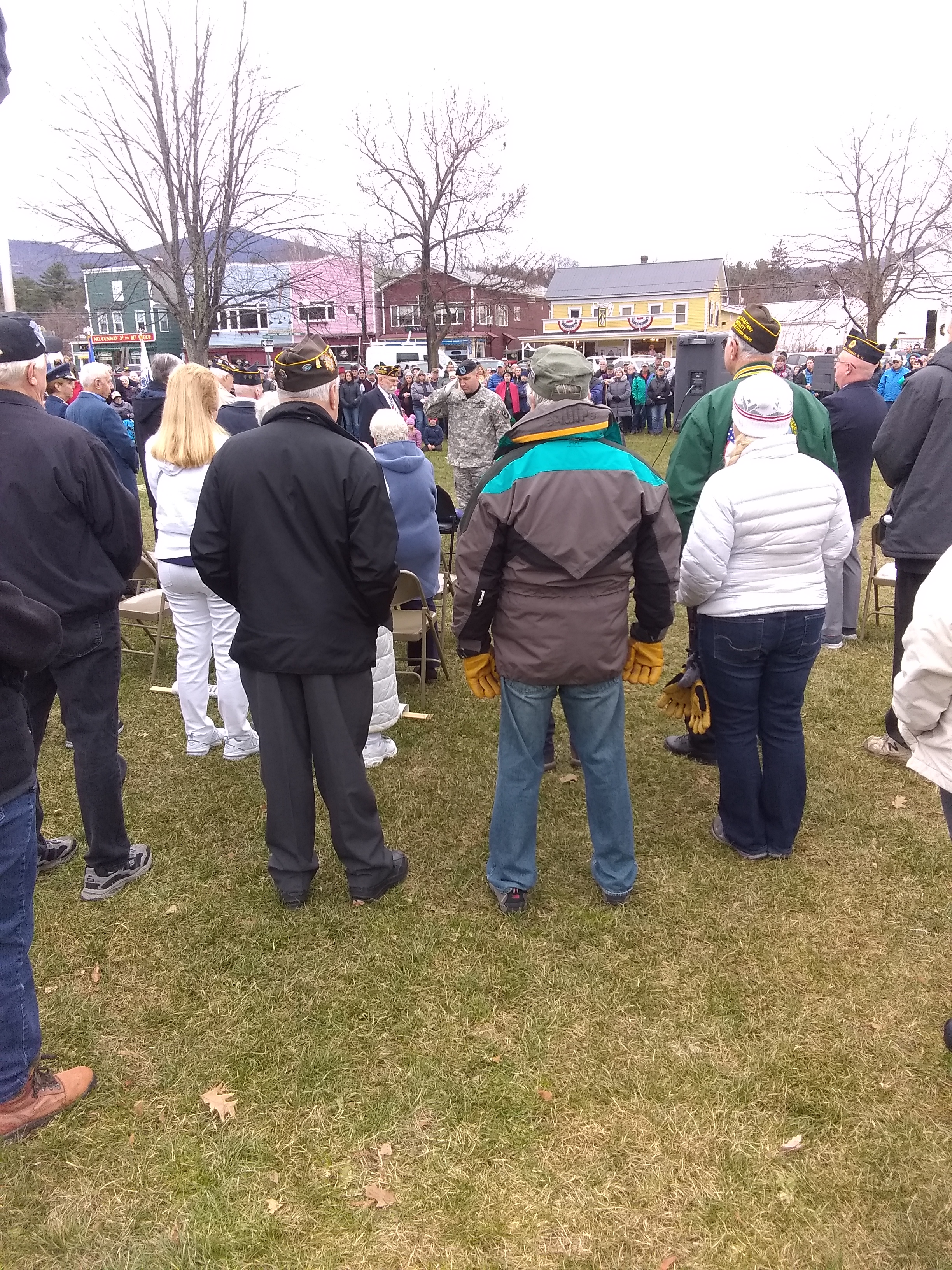 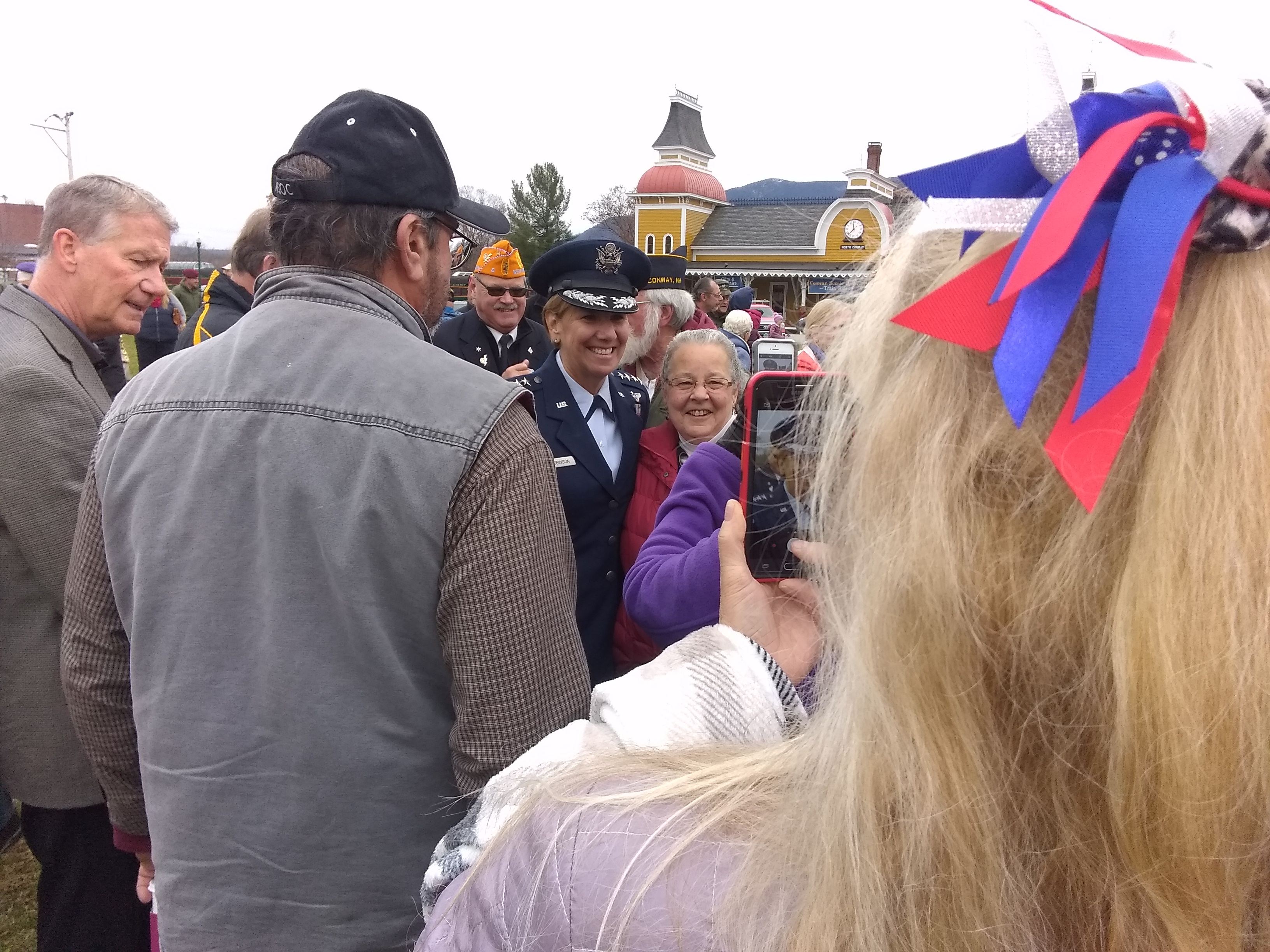 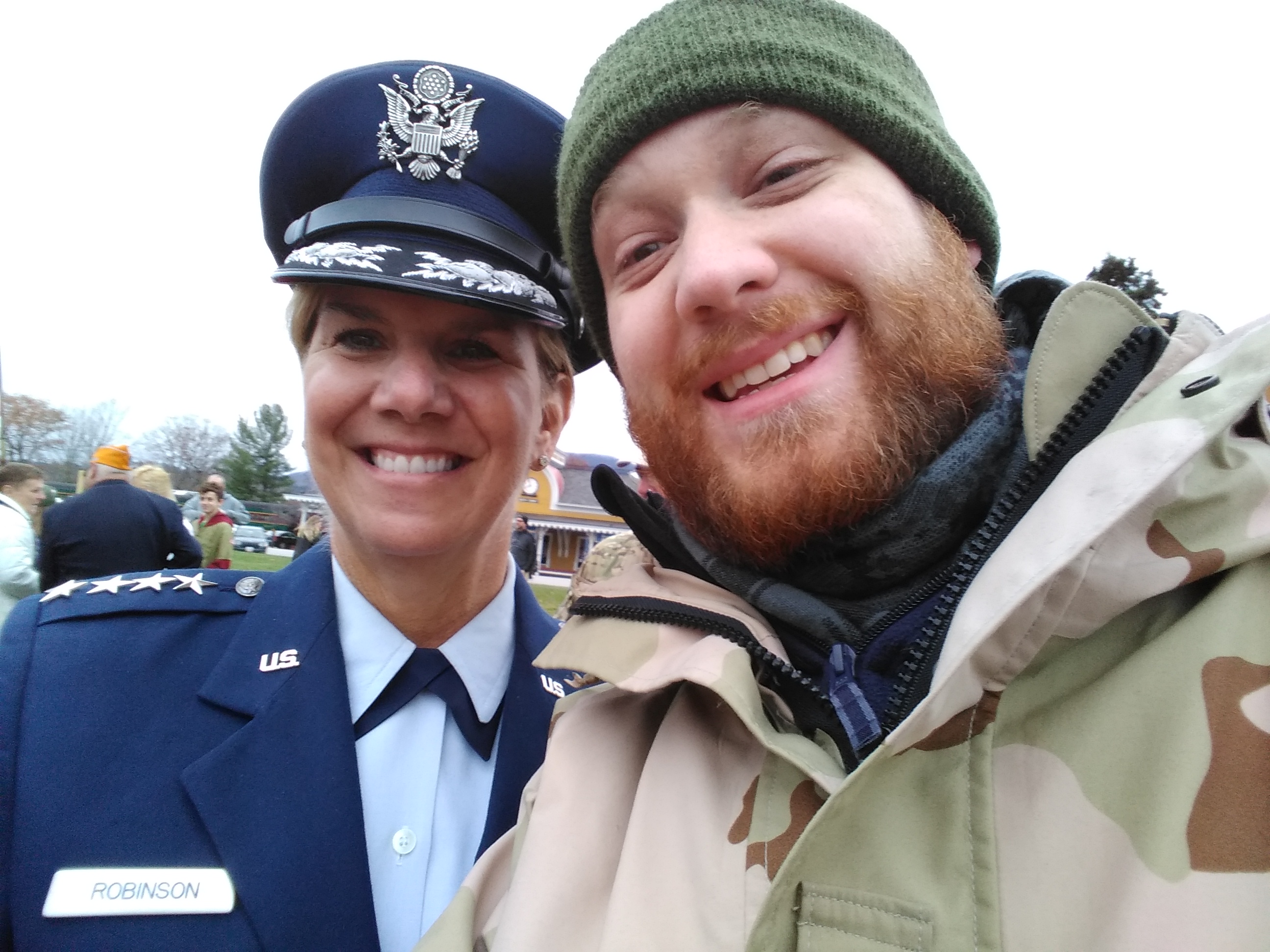