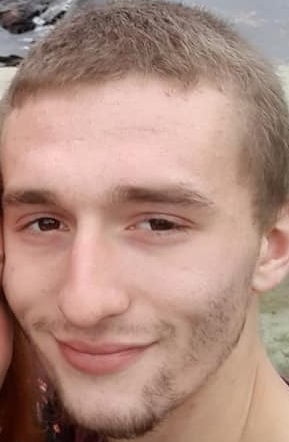 Conway Police say they’ve apprehended 20-year-old Nathan Cox of Conway. Police made the announcement yesterday afternoon saying he was arrested without incident at the North Conway Irving Gas Station. They say he’s facing charges for two counts of Theft of a Motor and one count of Theft of a Firearm. Police had put out an announcement that they were looking for Cox this past Monday after he was suspected of being involved with several vehicle thefts from residencies in Conway, Tamworth, and Fryeburg over the past two weeks. Cox had allegedly stolen vehicles that were left unlocked with the keys in them. Authorities recommend residents lock the vehicles in the future.

This story has been updated to show the latest known information.