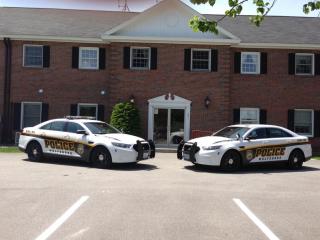 Wolfeboro, NH – A woman accidentally launched her car into Lake Winnipesaukee. According to Wolfeboro Police the woman became lost Wednesday around 6:30 p.m. in Wolfeboro when she attempted to either back up or turn her car around.

As she went to press the brake, she accidentally stepped on the accelerator causing her car to go through bushes, someone’s fence and down a yard into the lake.

She rolled down the window before her car became fully submerged in water and climbed out.

Wolfeboro Fire and Rescue treated her on scene and removed the vehicle from the lake around 8:30 p.m.