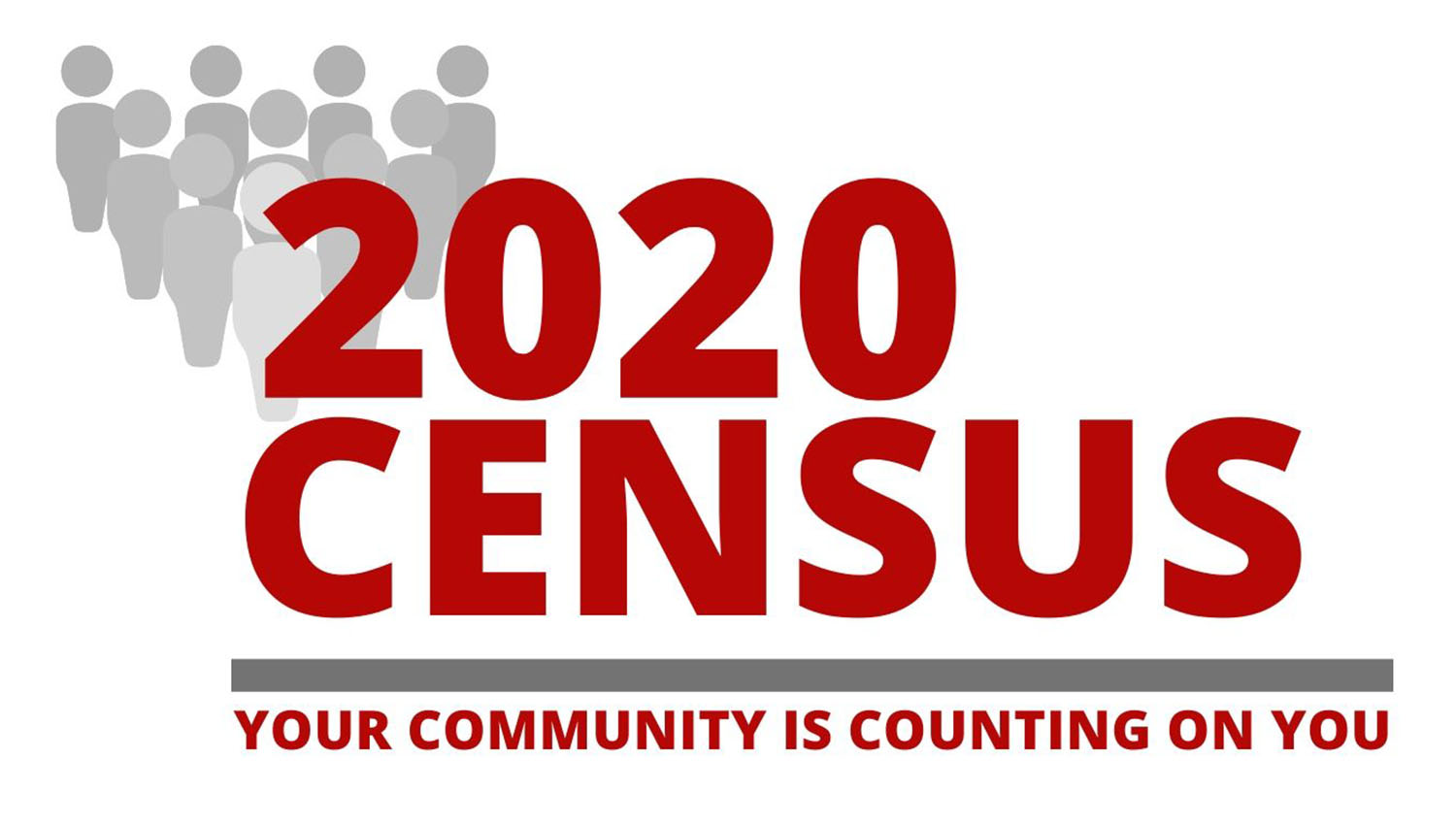 WASHINGTON — The United States Census Bureau is actively conducting Non-Response Follow Up operations across every city, town, and municipality in the state to ensure a complete and accurate count of everyone living in the United States. By law, the Census Bureau must provide the first results from the 2020 Census by December 31st. To provide complete and accurate results by that deadline, we are doing everything we can to collect a response from every household by September 30th. We are urging households to respond, maximizing staff and production hours, and ensuring data quality along the way.

To ensure safety of all employees and residents, census takers are wearing masks and following social distancing guidelines. In most cases, census workers will make up to six attempts at each address to count possible residents—this is the same number of attempts we have been planning all along. Census takers will still visit homes during the originally planned hours—between 9 a.m. and 9 p.m., local time, including on weekends, to reach people when they are more likely at home. Census takers are also calling some households to help them respond to the census, providing one more way to count hard-to-reach communities and people who have not yet responded.

We continue to urge households to respond through our multilingual advertising campaign and through the efforts of nearly 400,000 partner organizations. We urge everyone to respond now or when a census taker comes to your door—and to encourage everyone you know to do the same. We are even mailing an additional paper census questionnaire to many households that have not responded yet in low-responding areas.

The Census Bureau is attempting to complete data collection as quickly and safely as possible, while ensuring a complete and accurate count as it strives to comply with law and statutory deadlines. Identifying a Census Bureau employee can be accomplished by checking their ID badge, which includes:

Employees will also have an official 2020 Census bag and Census Bureau issued iPhone. If you are still unsure, you can ask the census taker for their supervisor’s contact information or the phone number for the local Census Bureau regional census center. Also, census takers should NEVER ask for any of the following information:

The United States Census Bureau has created a group of experienced field experts to closely monitor, evaluate, and resolve quality issues. Because census takers are using mobile devices instead of paper, we have a great deal of data about how long the census takers spend interviewing each respondent and​where they physically were when the interview was conducted. We are carefully monitoring this information and using it to identify outliers. Based on those outliers, we may re-interview a portion of the census takers’ work to verify quality standards are met. The best way to avoid a visit from a census taker at home is to complete the 2020 Census online at www.2020census.gov.

The U.S. Constitution mandates a head count, every ten years, of all residents living in the United States and its territories. Census counts determine how many seats each state is allocated in the U.S. House of Representative as well as how over $675 billion in federal dollars in distributed annually. Individual responses are protected by federal law, never to be shared with any other department, court, or law enforcement agency. Responding to the 2020 Census is easy with four ways to respond: online, by phone, by paper, or with the help of a census taker.