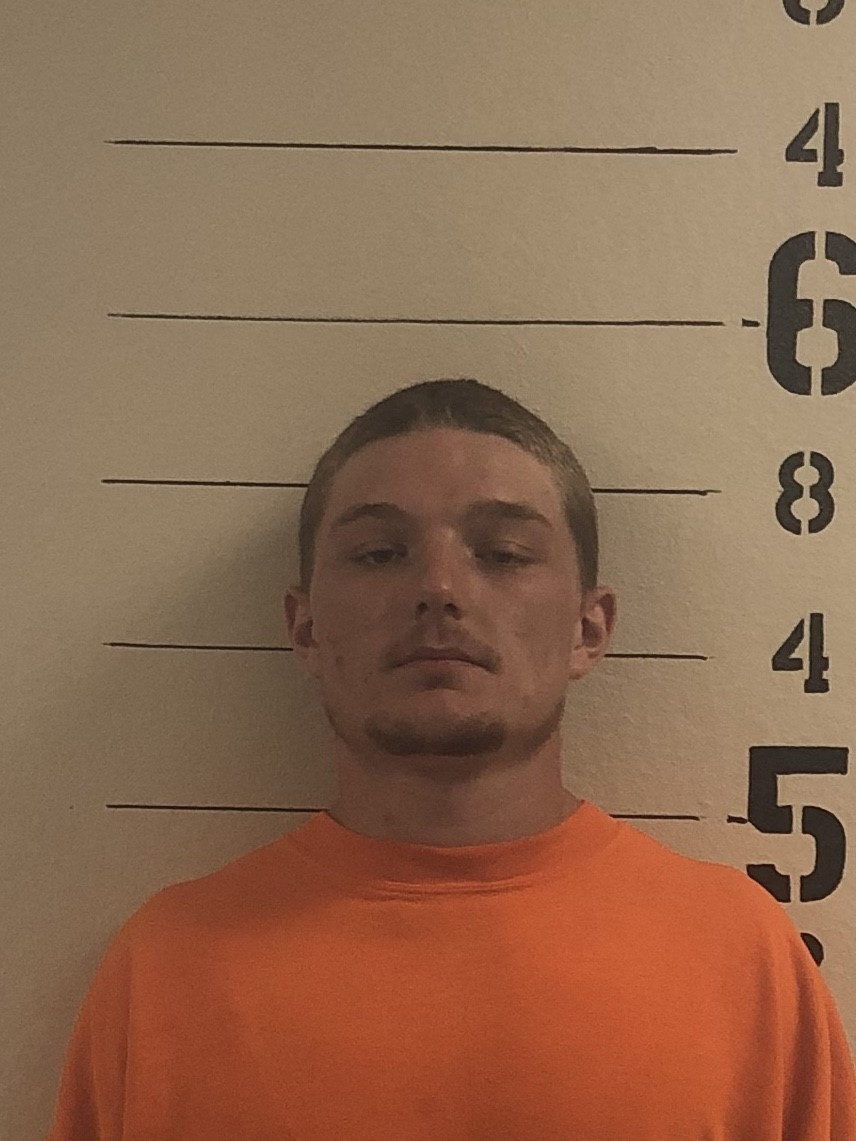 On Tuesday, August 18th,  Staff Sergeant Guy Maloney arrested Benjamin Hewitt for violating the conditions of his bail.  During the arresting process Mr. Hewitt resisted and was charged with resisting arrest.  While seated in the rear of the police car, Mr. Hewitt repeatedly spit on the plexiglass divider, and was additionally charged with Criminal Mischief.  Mr. Hewitt was transported to the Carroll County Jail and issued a court date on October 8th, 2020 at 8:00AM.

On Monday, August 17th at 1pm, Officer Church learned that Mr. Benjamin Hewitt had a valid arrest warrant for criminal trespassing. Mr. Hewitt was then seen at Foss Field and arrested on the warrant. Mr. Hewitt is also being charged with a violation of bail. Mr. Hewitt was transported to the Carroll County Jail where he’d be issued a court date of Wednesday, September 2, 2020 at 8:00 AM.

Mr. Hewitt was also arrested on August 13th at 1pm, Officer Church learned then that Mr. Hewitt had a valid Electronic Bench Warrant (An EBW is Arrest Warrant issued by a Judge from the Judicial Bench) for Criminal Trespassing. Mr. Hewitt was later located at Foss Field and arrested on site and without incident.