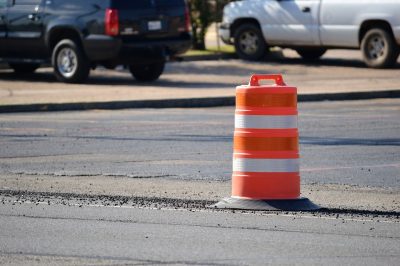 MEREDITH, NH- Bridge repair work is about to tie up commuters on a key route in Meredith. The bridge deck repair project is scheduled to start today on the U.S. Route 3 bridge over Mill Stream.

Traffic on Route 3 near the bridge will be restricted to one lane northbound and one lane southbound, with periodic temporary lane shifts.

Normal traffic patterns are expected to resume by June 9th when the project will be suspended for the summer months, resuming on Sept. 4.

This project includes roadway and intersection improvements on US Route 3 and NH Route 25 from NH Route 104 to the Meredith/Center Harbor town line.  It include traffic signals, drainage, guardrail and sidewalk work, as well as a new signalized crosswalk on US Route 3.

R.M. Piper, of Plymouth, New Hampshire is the contractor for the $2.58 million which is expected to be completed on November 2.

Officials Warn Of Avalanche Danger On Mt. WashingtonConway Town Voting Day, Know Before You Go To The Polls
Scroll to top