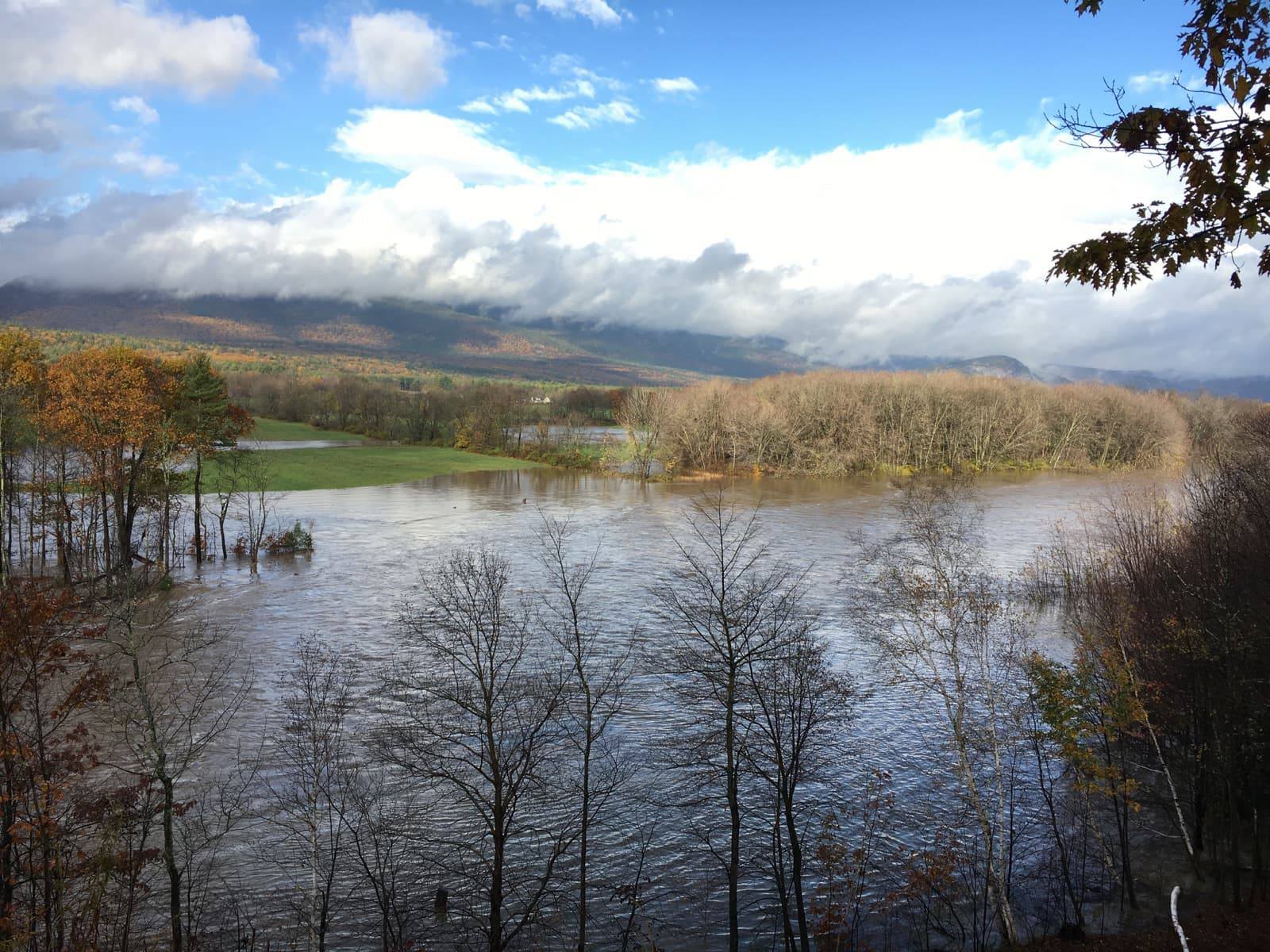 Conway Police posted on their Facebook page last night that Westside Road, Passaconaway road, and Kearsarge Road are now open. Residents on Kearsarge may still experience phone line issues, which are scheduled to be repaired today.

River Street is down to one lane and no vehicles large than pick-up trucks are allowed on it.

US Route 302 between Patch’s Market and Jericho Rd. has reopened but officials say drivers should use caution due to a narrow roadway and sharp drop offs. Police also said in a Facebook post that Truckers and those looking to travel towards VT and Canada should use NH Route 16 to US Route 2.

As of 5pm last night Eversource reported that 35,500 members remained without power throughout the state, down from a peak of 52,000 members. Eversource Spokesman Seth Wheeler said the majority of restorations yesterday came as a result of transmission lines being restored to substations in Center Harbor, Moultonborough and Thornton. Wheeler said they are receiving assistance from New York crews. Adding that members without power should expect to be without power at least overnight and possibly for the next several days.

New Hampshire Electric Cooperative each reported 27,152 members remained without power down from the over 52,000 who were powerless yesterday. They Noted on their Facebook that they will have an update for customers at around 8 o’clock this morning.

Both providers said they expect to have high-level estimated times of restoration available by late this afternoon. However those estimates will be per region and not street by street.

For the most up to date Eversource outage map Click Here.

For the most up to date NH Electric Coop outage map Click Here.

For the most up to date CMP outage map Click Here.

Most Schools in the Mount Washington Valley cancelled yesterday as did many businesses due to treacherous road ways and Power Outages. Many Schools are delayed this morning and for a list of Cancellations and Delays Click Here.