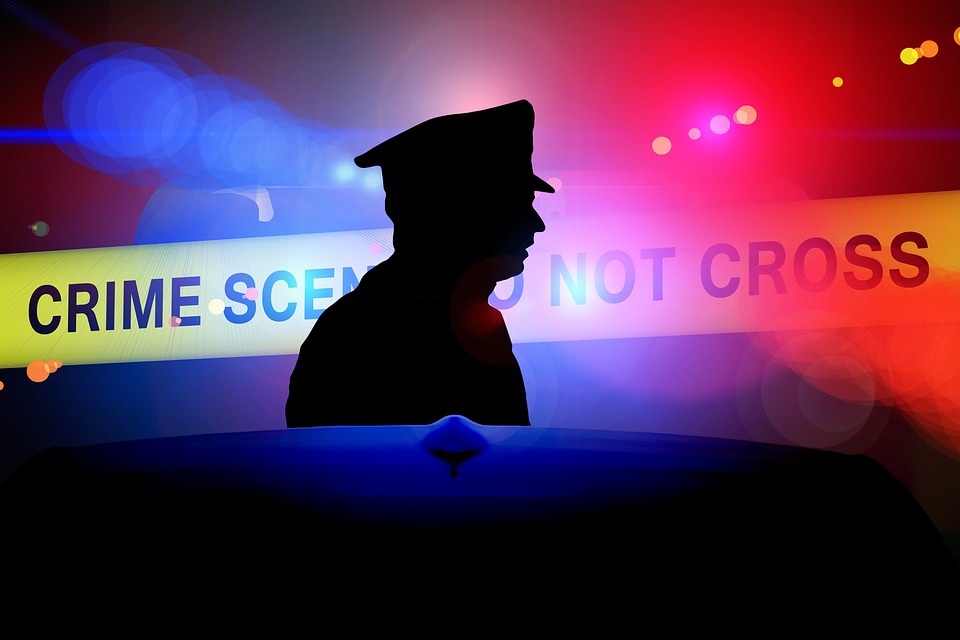 Milton, NH – A road in Milton was closed and residents ordered to shelter in place Sunday. Milton Police said that in the early afternoon Sunday they received a report that a hunter near Mason Road was shot at.

According to a post on the Milton Police Facebook page the hunter reported 5 shots being fired in his direction, and when he yelled another bullet was fired striking a tree in close proximity to the hunter.

Due to the unknown location of the shooter the assistance of the Strafford County Regional Tactical Operations Unit was called to extract the hunter out of the woods and attempt to locate and apprehend the shooter.

Milton Police Chief Richard Krauss said the hunter was not hurt. Residents of Mason road were told to stay inside with their doors locked, but that order was lifted by Sunday night.

Police searched a residence at 100 Mason road for the suspect, but were unable to locate the shooter.

In the post police said that this is an isolated incident and there is no ongoing risk to the residents of Milton.

Authorities are still investigating the incident and ask that anyone with information regarding vehicles or suspicious activity in the area of Mason Rd on November 5,2017 between 12pm and 3pm call the Milton Police 603-652-4500