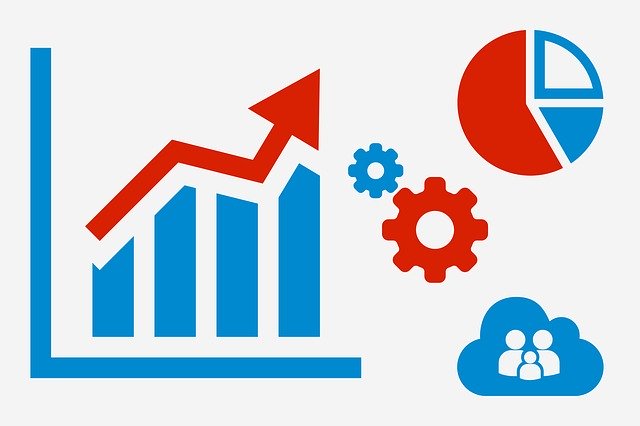 This past Tuesday US Senator from New Hampshire Maggie Hassan stopped by the Mt. Washington Valley Adult Day Center to meet with local healthcare leaders and discuss challenges and legislation in the industry, particularly when caring for the elderly. One of the topics raised by the Senator is the newly proposed budget by the Trump administration. Hassan says, “The Trump administration just released its proposed budget. There are cuts to Medicare and Medicaid in that proposed budget. We are pushing back hard at that […] but it’s going to be important for everybody to stay vigilante about that because what has always helped in this area is when people show up in DC and say ‘this is how this would impact me in real life’ and that is how we’ve stopped these cuts in the past.” According to the officially published budget that claim is misleading. Medicare and Medicaid spending are scheduled to continue to increase total dollars spent under the proposed budget by the administration.

Congress budgets based off percentage of GDP, a calculation of the size of the economy based on total spending in the economy- including government spending. The new budget proposal increases the total dollars spent as well as total percentage of its share of GDP over time for Medicare but it reduces spending-to-GDP for Medicaid. Total dollars spent on Medicaid will continue to rise, however. The Trump administration also proposes enabling States to include controversial work requirements that have been subject to debate here in New Hampshire and in Maine.

The United States is expected to reach $1 trillion deficits this year, a number reflective of current spending. If that trends holds the nearly $23 trillion national debt will continue to increase in size even faster. The World Bank has published a study estimating that roughly past 77% public debt-to-GDP creates drag on national economies. The current public debt-to-GDP ratio is over 100%.