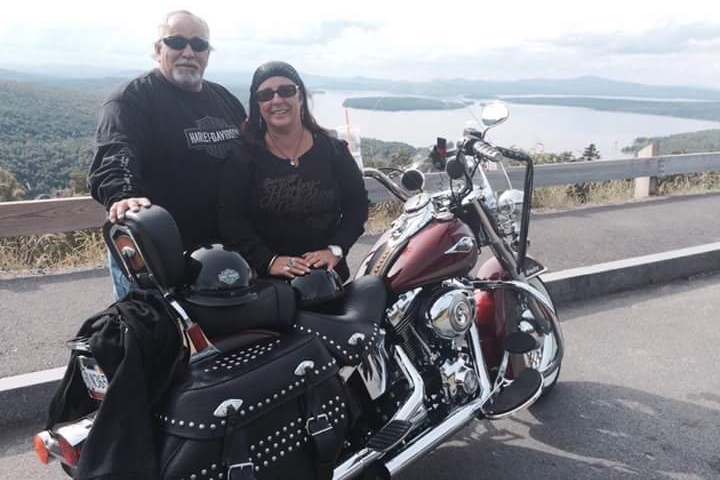 According to Conway Police a Harley Davidson motorcycle was turning left from East Conway Road onto Eastman Road at around noon Monday when they were struck by a Chevy pickup truck headed west on Eastman Road. Authorities said the driver and passenger of the motorcycle died at the scene, due to their injuries.

Cathy Oliveira was a 5th and 6th grade teacher according to New Bedford Public Schools, who released a statement confirming her passing over the weekend.

“It is with great sadness that we learned that our colleague, Cathy Oliveira, passed away unexpectedly over the weekend. Everyone at NBPS extends condolences to Cathy’s family and are keeping them in our thoughts and prayers during this most challenging time.

For more than 15 years Cathy served as an educator in New Bedford Public Schools at Winslow Elementary School, Grade 5, and most recently at Normandin Middle School, Grade 6.

Counselors are available for any staff who needs support during this difficult time. Additional staff will be available at Normandin Middle School and Winslow Elementary School to provide support to students and staff.”

A family member of the Oliveira’s has set up a Go Fund Me page for their three children of the couple in order to help with expenses.  You can find the and donate by going to gofundme.com/oliveira-family

Conway Police said that the investigation remains open and ongoing, but speed and alcohol do not appear to be factors.

Eastman Road and a part of East Conway Road was closed to traffic for about 2 hours as the Conway Police Accident Reconstruction Team investigated the crash. The road closure caused significant traffic complications as route 16 backed up for miles.

Police ask that anyone who may have witnessed the accident contact the department to 603-356-5715.