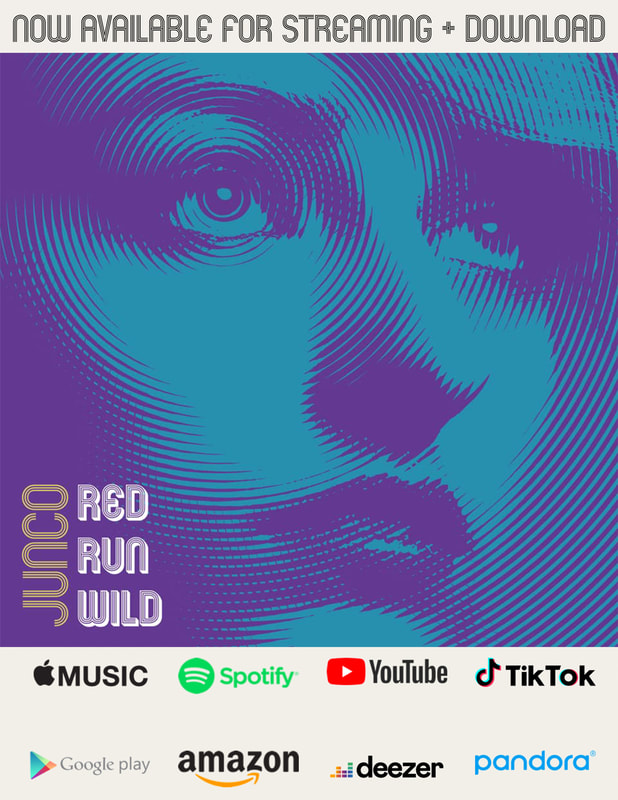 Bobby Sheehan of Local Favorite and Fryeburg Band, Junco called in to the Morning Show today and debuted some BRAND NEW Songs with Roy. Junco has been together for numerous years now and have released their 3rd project together called Red Run Wild. Available now on all platforms. Junco hails from Fryeburg, ME and is made up of Bobby Sheehan (vocals/guitar/piano), Jeremy Holden (lead guitar), Alex Ouelette (drums/percussion/vocals), Dan Stackhouse (oboe/saxophone), and Clifford Cameron (organ). There’s also a lot of special guests on Red Run Wild as well. Bobby explained that he writes most of the lyrics of the songs but it’s a cooperative effort when writing the music. He also talked about the recording process happening up in Bangor, ME at NESCOM Studios where Bobby went to school. He also mentioned it was mastered at the legendary Gateway Studios in Portland, ME. Below is the lead single from the album, A Nostrum. Give it a listen and if you like what you hear make sure you visit Junco at JUNCOBAND.COM and purchase their NEW ALBUM, Red Run Wild.

Click here for the interview and BONUS Song “Take A Picture”: 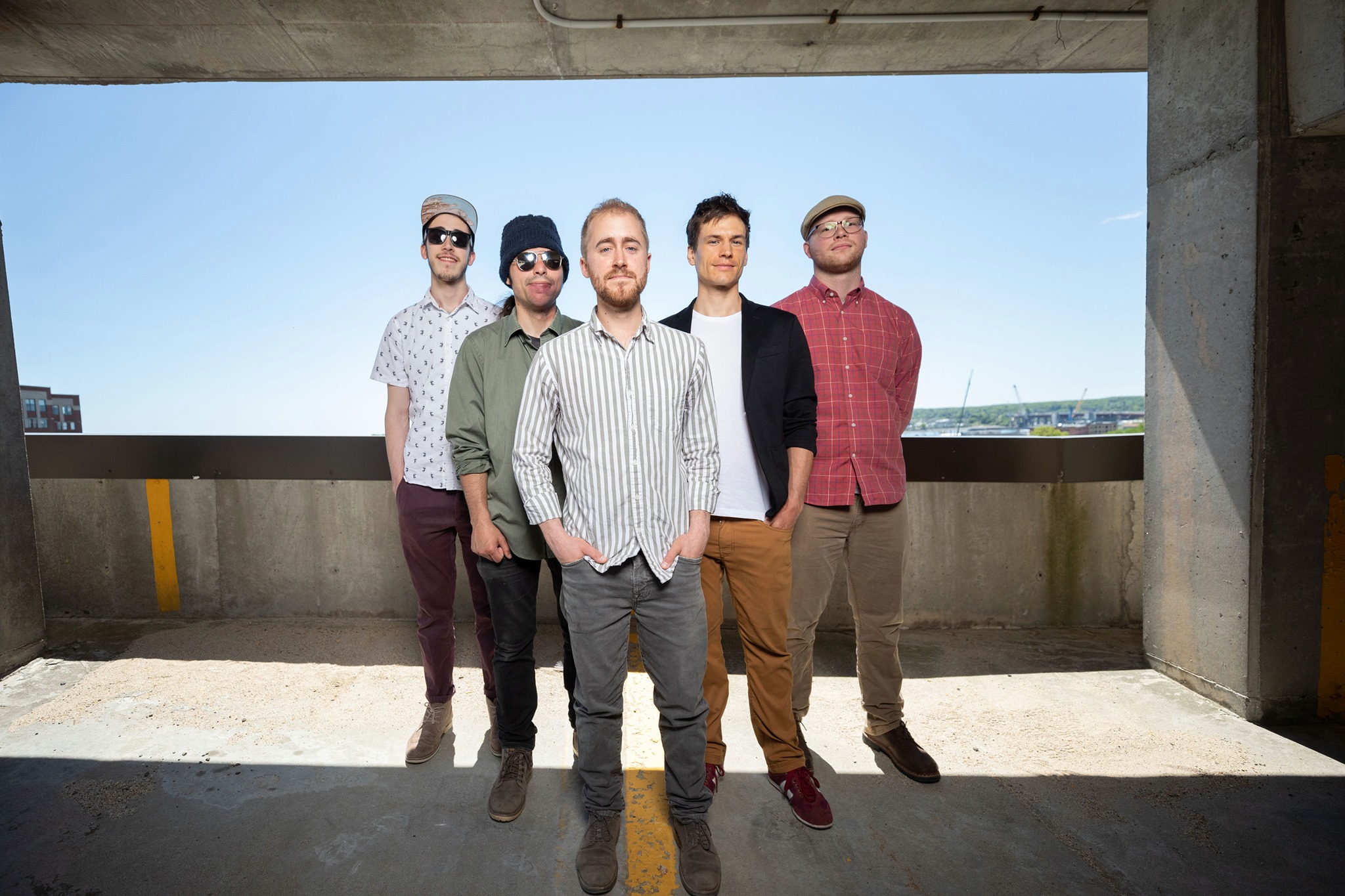 HAPPY 50TH EARTH DAY <3CORONA VIRUS OR NOT, WE LOVE OUR PETS
Scroll to top