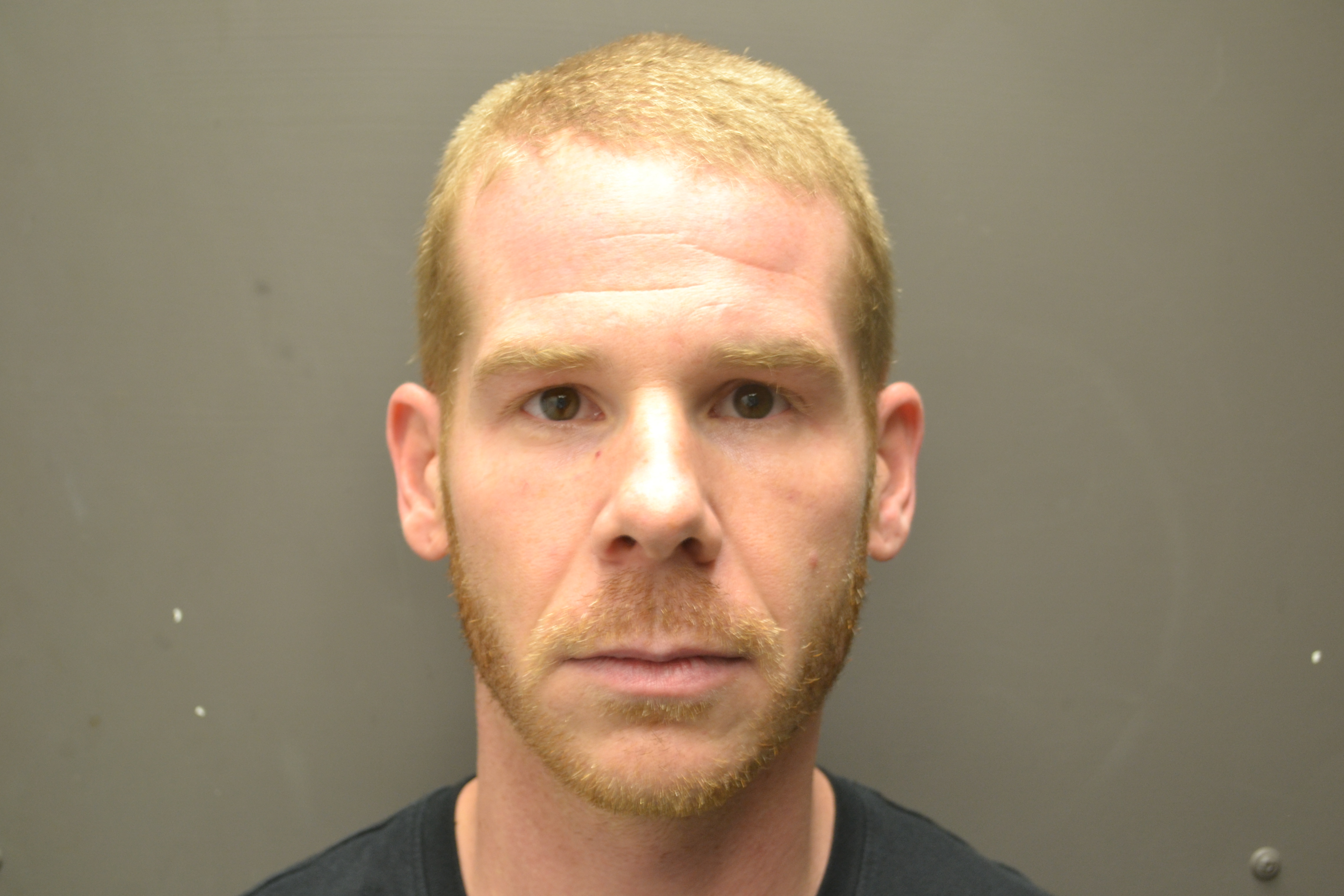 Wolfeboro, NH – A Wolfeboro man was arrested after punching out a window during a road rage incident. Wolfeboro police reported that at 8:05 pm they received a call about an altercation where 34-year-old Reid Patten allegedly punched and broke the window of a man’s Toyota Tacoma at Citizen’s Bank. The suspect then left the scene.

While Officers were talking with the victim and a witness the suspect returned. He allegedly admitted to police that he had smashed the window. Authorities said that Patten stated he wanted to own up to what he did, apologized and stated a gun was pointed at him by the operator of the truck.

Police asked the victim if he had in fact pointed the gun at the suspect. The victim said that he had pulled his gun out but it remained in its holster and was never pointed at Patten according to Police.

Patten was placed under arrest for criminal mischief and reckless operation.  He was released and given a court date of October 4th.