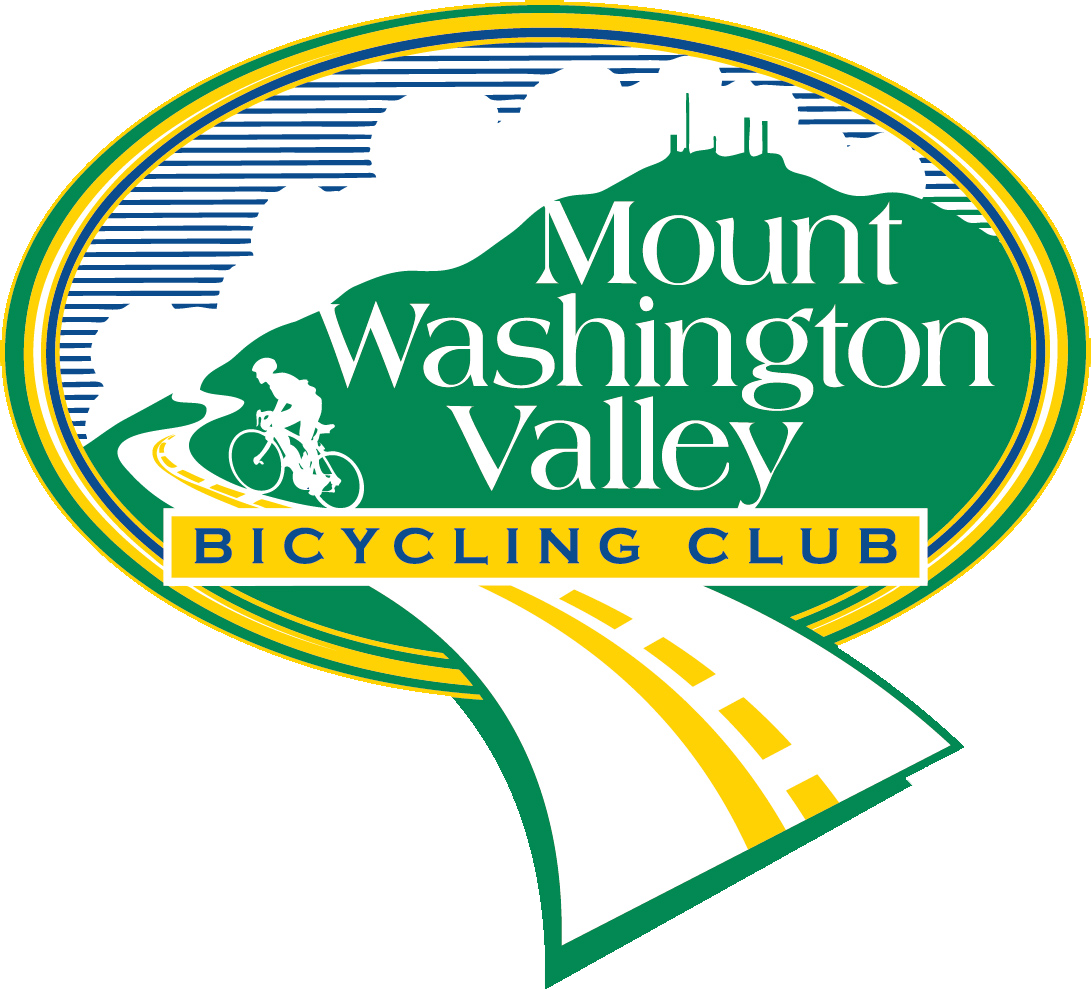 Todd powers the president of the club became concerned last summer for the number of workers riding bicycles erratically and more importantly without helmets or lights. That concern turned into action after a young woman from Mongolia, who worked in the valley, died due to brain trauma she suffered after falling off of her bicycle.

The program began late last August with help from the Mount Washington Valley Chamber of Commerce. The Chamber got the word out to members and held helmets and lights for their members employees.

For 2017 the club expanded the program to all the business owners who have foreign and local employees that use bicycles as their main form of transportation. The major employers of foreign workers were contacted and some have already distributed helmet and lights to them. Not yet enough.

Powers said their goal is to have local business owners make it known to their employees that the MWVBC will provide a helmet and blinking lights to any worker who commutes by bicycle.

Any Valley employers interested in the program is asked to get a list of employees that need helmets and lights and then email [email protected] or visit mwvbicyclingclub.org