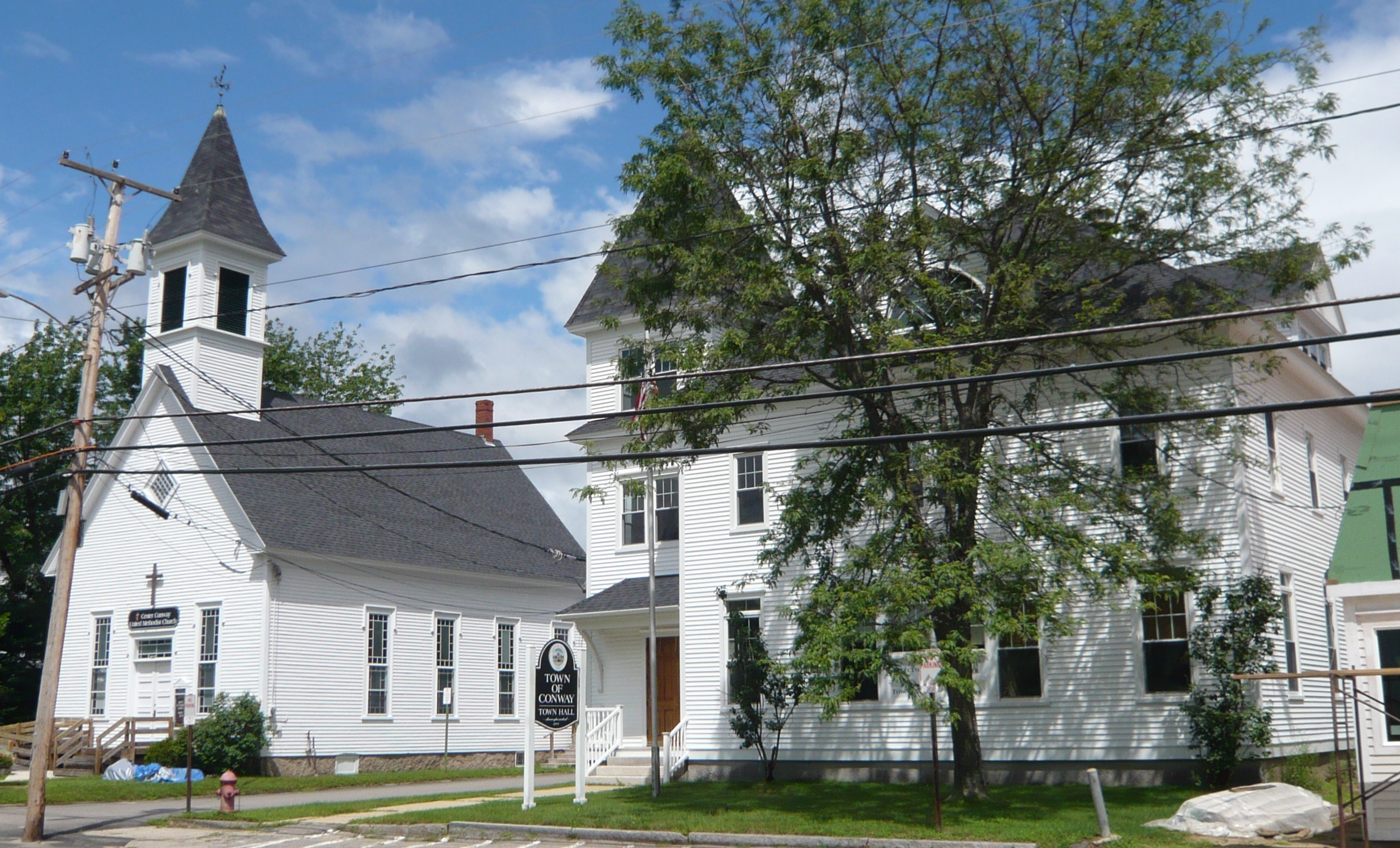 The first will be at 2pm in Berlin at the City Hall Auditorium then at 7pm the committee hosts another hearing at the Conway Town Hall. Conway’s meeting will be led by District 1 Executive Councilor Joe Kenney. Feedback gathered at the hearings will be used to make changes in the state’s Ten Year Plan, which would be completed in June 2018 and adopted into law.

Projects up for discussion include the Main Street Project, which involves ripping up Route 16 through Conway Village and replacing a water main that has leaded joints. As well as enhancements at the intersection known as the four corners in Conway, including light enhancements.

Those not able to attend the meetings can submit written testimony within 10 days of the completion of the Public Hearings, which conclude on October 26th.