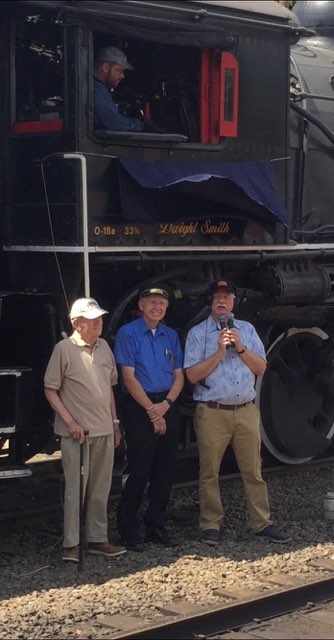 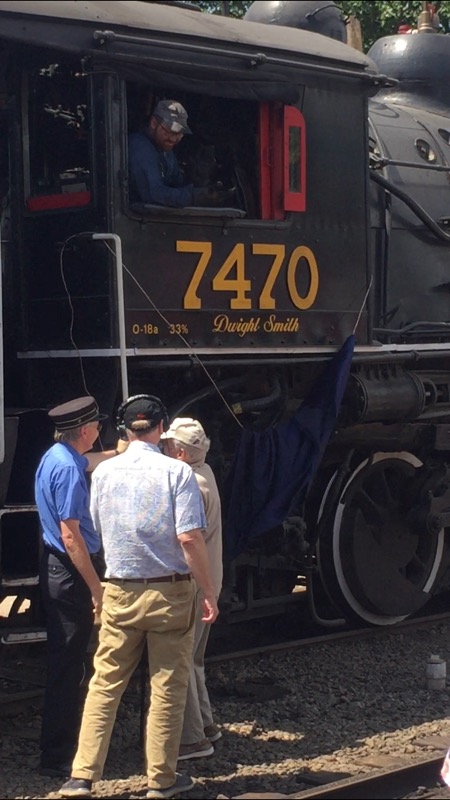 The unveiling of the #7470 Steam Engine being named after Conway Scenic Founder Dwight Smith. 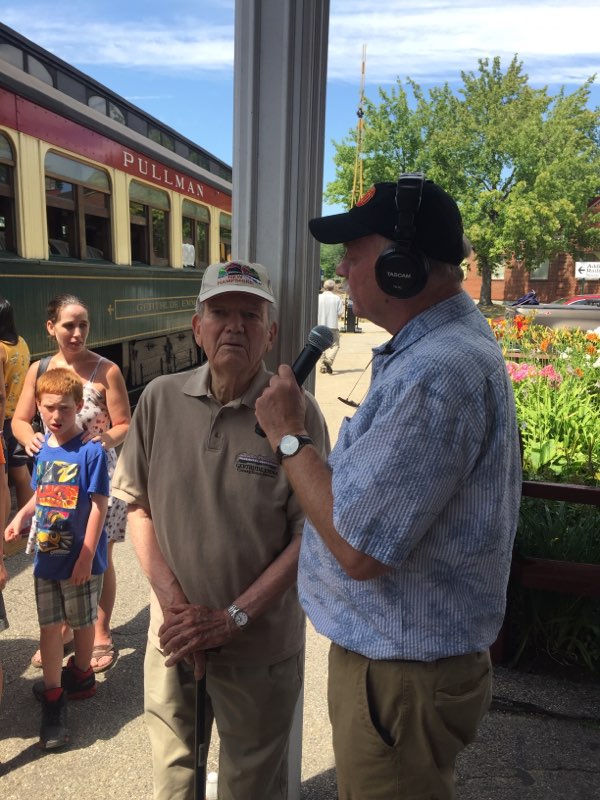