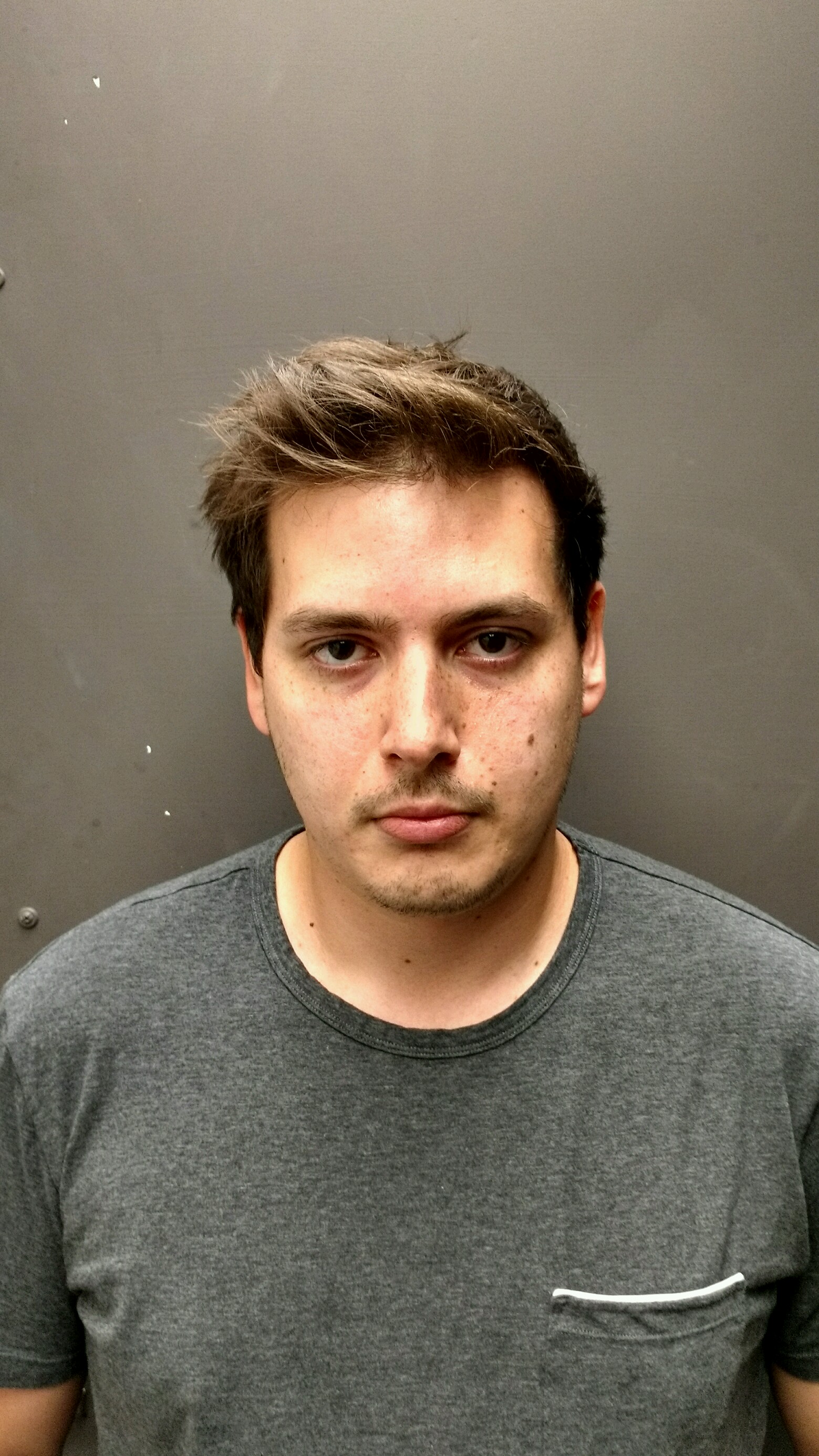 27-year-old Jonathan Lopez was arrested for allegedly leaving his child in a running vehicle unattended. ~ Photo Courtesy of Wolfeboro Police

Wolfeboro, NH – A Wolfeboro man was arrested after leaving his child in a car Sunday. According to Wolfeboro Police an officer was flagged down while on patrol in downtown by two citizens at Hunters Shop and Save.

The citizens reportedly told the officer about a toddler age child found left unattended inside a running vehicle. After several minutes, the owner of the vehicle 27-year-old Jonathan Lopez returned.

Following an investigation into the matter, Lopez was later taken into custody and charged with Endangering the Welfare of a Child and Unattended Vehicle. The child was turned over to the custody of a family member.

Lopez was taken to the Wolfeboro Police Department for processing and later released on $500.00 PR bail.

Cost Of Caring For Seized Great Danes Expected To Hit Half A Million Dollar...Keeping Your Dog Safe During The Dog Days Of Summer
Scroll to top