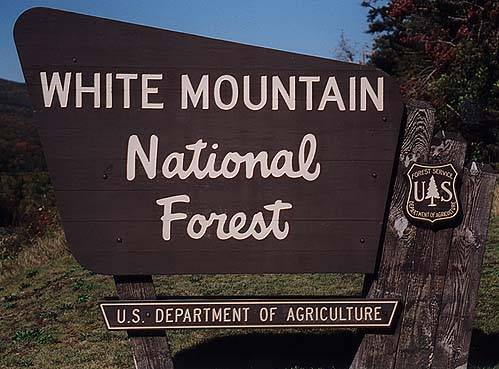 O’Connor said besides consistent visitors from New England and New York, there have been many from Texas, California, and Ohio. For international visitors, many have come from France, Germany, the United Kingdom, and Japan. Visitors are also increasing from the Netherlands, Australia and Israel.